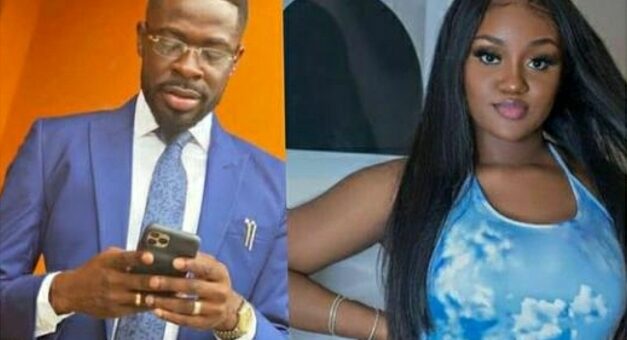 Singer Davido‘s lawyer Prince has reacted to being blocked by their wife Chioma as he reveals what he loves about her the most despite all that is going on.

Prince in a question and answer session with his fans on Instagram revealed he doesn’t know the real reason why Chioma blocked him on IG but it was after they had a fight and this isn’t the first or second time she’s blocking her after a fight.

According to Prince, he argues with Chioma a lot but it comes with a brother and sister relationship as she’s practically like a sister to him but this particular blocking he doesn’t know why she did that and hopes to find out soon like everyone else.

Adding that whenever he argues with Chioma and reports to Davido he will say they shouldn’t involve him in their wahala asking him to find a way and settle things with Chioma because she’s his little sister.

Talking about what he loves about Chioma the most, Prince said the fact that she’s genuinely humble and never stands for the mistreatment of anybody and because of that no one can talk bad about her near him because he will shut you down.