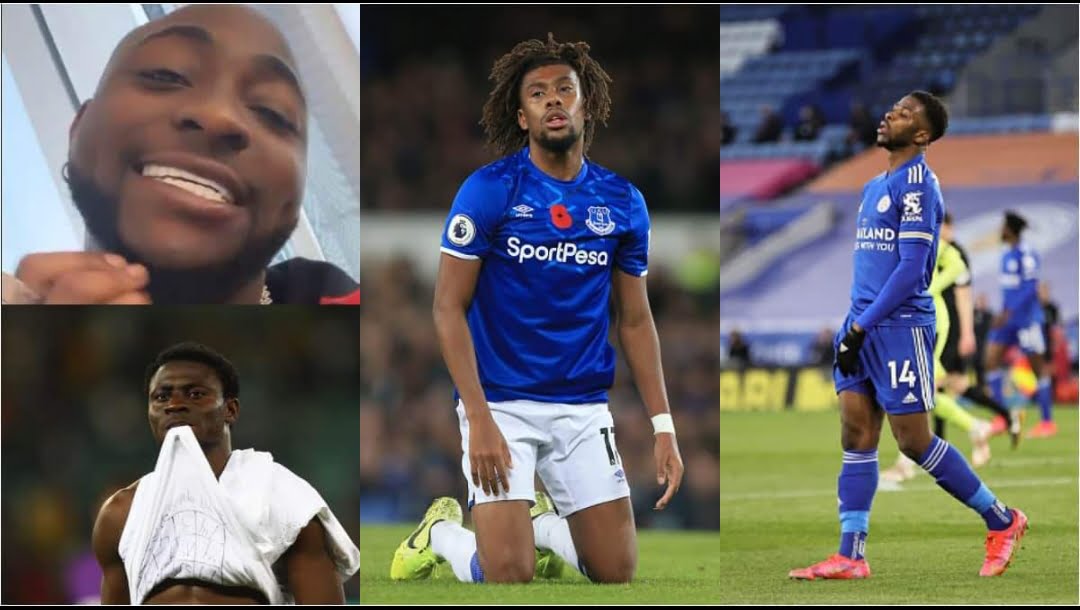 Davido, the current rave of the moment and a music superstar, has asked a number of Nigerian footballers to donate him N1 million each in honor of his 29th birthday on November 21.

Davido, a Nigerian artist, is currently receiving support from friends and colleagues in the entertainment industry.

According to Vanguard, the musician turned to Instagram to call out his friends and ask them to donate him money.

Davido noted that he has spent most of his life offering a helping hand to those around him, and now it is his turn to reap the benefits of his kindness.

The singer’s friends listened quickly following his call, and many are already depleting their financial accounts to help him.

The musician first went after a fan who donated him N10,000 before going through a list of his colleagues who have individually sent him N1 million.

Davido mentioned Zlatan, Mr Eazi, Adekunle Gold, and Chike as among of the celebs who sent him the money he sought.

The ‘Jowo’ crooner has already amassed almost N171 million in less than a day after sharing his account number, but despite this, he has appealed to his footballer buddies to help.

Davido called out Nigerian players when he said: