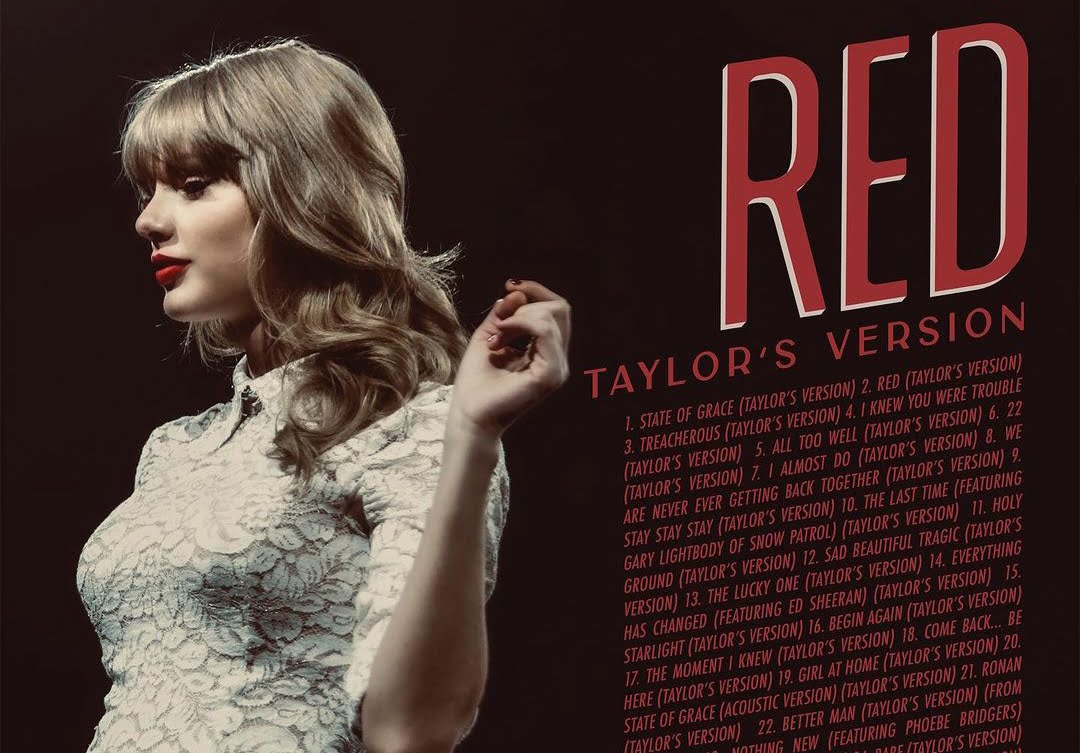 “Greeting to New York,” Taylor Swift exclaimed, and the Empire State Building’s illumination was a fitting welcome. The city of New York has shown its support for the reissue of her music, and even the structure itself has given its blessing..

Let’s discover why the Empire State Building lit up red, was it in honour of Taylor Swift?

The iconic New York City landmark and tweeted “Welcome to New York. It’s been waitin’ for you.” The tweet continues, “To be clear, we just love Taylor and can’t wait for #RedTaylorsVersion,” the Empire State Building’s Twitter continued.

Taylor Swift lived in New York in 2014 and has an absolute soft spot for the city. Her album, “1989,” has many references to the Big Apple, and it appears the landmarks have a soft spot for her too.

Taylor clearly has a preference to drop her big announcements from the Empire State Building, as she also released the original 2014 Shake It Off from the top floor.

Taylor has made some amazing PR moves in the promotion of her Red album. For example, Taylor has also done a collaboration with Starbucks’ red cup season in honour of the album.

The original album was 16 tracks, however, “Red (Taylor’s Version)” has 30 tracks including nine previously unreleased songs.

Taylor Swift previously explained her plans to revisit her early albums in hopes of regaining ownership of her work which she released under an old label she was signed to, Big Machine Records.

In a Twitter post in November 2020, she announced that the masters have since been sold to Shamrock Holdings. She also thanked her followers for pushing her and allowing her to do this and “begin again,” writing: “It never would have been possible to go back & remake my previous work, uncovering lost art & forgotten gems along the way if you hadn’t emboldened me. Red is about to be mine again, but it has always been ours. Now we begin again.”