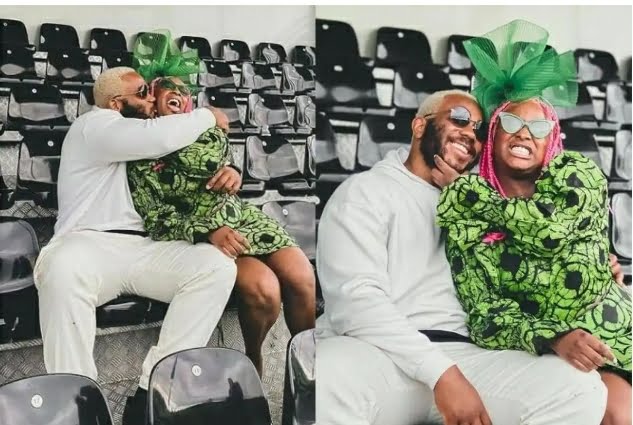 Florence Otedola better known as DJ Cuppy has enlightened us on her relationship with Kiddwaya but then claims she still doesn’t know what his job is as she sees him be jobless.

DJ Cuppy and Kiddwaya are very good friends and have given us a lot of friendship goals but based on this video of Cuppy talking about Kiddwaya show she has been hurt by something he did and she also went hard on him.

According to her, Kiddwaya has been a very cool person and good friend who once told her he wanted to be famous and the next thing you see is to find him on Big Brother Nigeria and that seems to have hurt Cuppy really well.

DJ Cuppy added that she admits she was a little hard on Kiddwaya as she should have celebrated his win with him since he always wanted to be famous but the fact that he said nothing of going to Big Brother to her really hurt her.

Speaking on the kind of job Kiddwaya does, DJ Cuppy said she still doesn’t know what his job is as it appears he’s only interested in spending his father’s money and not working like she is doing trying to build her own empire.

Before this interview came out DJ Cuppy and Kiddwaya were still good friends but now that she has let out a lot of things about her friendship with Kiddwaya making it appear she was a bit jealous, we don’t know how he will react and if they will still remain friends.