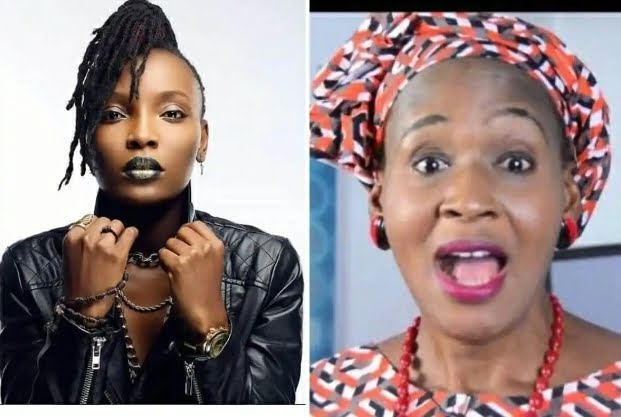 In a tweet, Kemi Olunloyo said that DJ Switch and FEMCO destabilized Lagos and that they should be prosecuted for endangering national security.

According to her, the Lekki toll gate protesters and their hoodlum companions completely wrecked Lagos, and many people are unaware of how business owners suffered as a result of the EndSARS protest in October 2020.

Social media users reacted to her comment by implying that Kemi Olunloyo is mentally ill and that it is past time for people to stop listening to her on social media.

see the image below;

She’s simply looking for a way to catch their attention so they’ll hand her a brown envelope. I believe she is cash-strapped and in desperate need of funds.

kennykaybuka
We need to report this woman’s handle and have all of her social media accounts removed. This is a really disrespectful speech.

iamamedu
I don’t believe she is in good health. I’m not sure what this lady’s mental state is. Because only a mentally impaired person could utter such a thing…