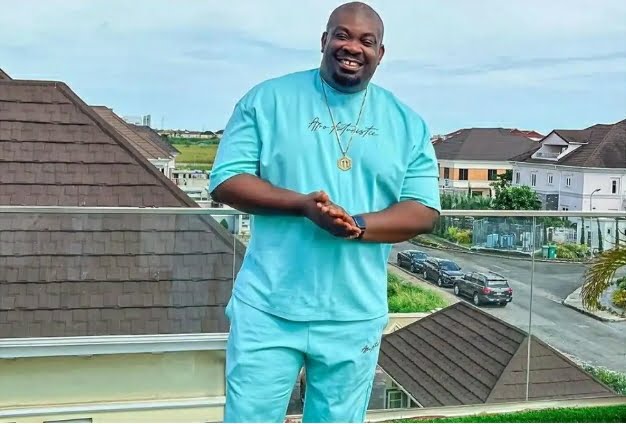 Don Jazzy, the boss of Mavin Records, has crushed the hearts of his followers and girls who want to be his bae by announcing that he will be baeless forever while discussing his thoughts on 2022 being the year of baes.

Don Jazzy is one of the gram’s cruise masters, who virtually doesn’t take things seriously and makes jokes out of everything in order to put a smile on his followers’ faces; he has also broken the hearts of females who wanted to be his bae.

Don Jazzy professing to remain baeless for the rest of his life indicates he isn’t ready for a relationship and that he has no room in his heart for any woman who wants to be his bae, breaking many hearts.

Knowing Don Jazzy as the cruise master, he might be saying this to get a cruise and not to be serious because he always makes jokes about everything, even when it’s supposed to be serious.