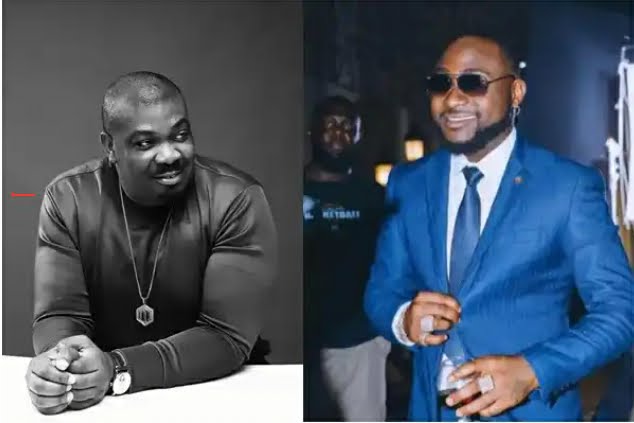 Don Jazzy, the CEO of Mavin Records, has thanked Dvido for pointing him in the right direction, as he prepares to collect money from his friends and loved ones on his birthday, which is in five days.

What Davido did yesterday has opened the eyes of many people who are now doing the same, and Don Jazzy is poised to join them on his birthday, as he has informed his friends and loved ones to get ready for his birthday because he is going Davido style.

Don Jazzy informed Davido and everyone that his birthday is in 5 days and that they should get ready, but he didn’t say how much he’ll take from them, and we hope they don’t humiliate him because he, like Davido, deserves more.

Don Jazzy has been helping people both on and off social media, so if he asks for money in exchange for their love and appreciation, he deserves it. It’s not like he’s taking back what he’s helped others with because some can’t pay.

Some of his followers have stated that if he makes the account balance available, they will donate any amount they can afford to him on his birthday since he truly deserves it, and this just gives him hope and assurance that people appreciate the little effort he put forth.