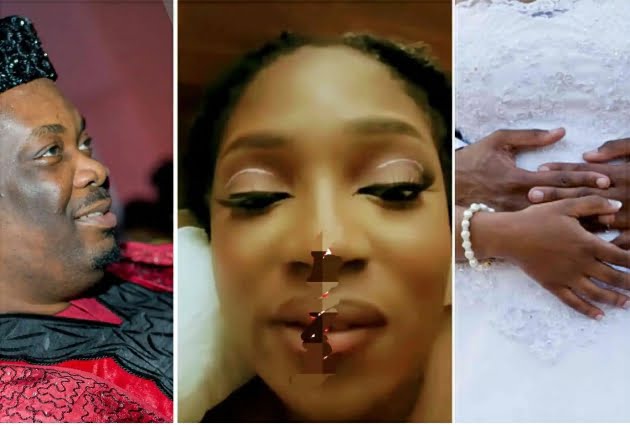 Don Jazzy, the brilliant music producer, entrepreneur, and performer, has been chastised by an anonymous Nigerian lady for tying her down and failing to keep his pledge to marry her.

The lady, who was sporting a mournful expression, claimed that Don Jazzy is dulling their connection and slowing her down in life as she plans to establish a family with him. She asked Don Jazzy whether he wanted to start a family with her right away.

She challenged Mavin Records’ CEO to get his act together and do something for himself.

“Jazzy, stop being single, come and carry her,” @Hag remarked.

“I Never Dig Portable Own, And Here Is Another In DonJazzy’s Name!” said @flamezyofficial. For Revelations, E Be Like This 2022 Na.