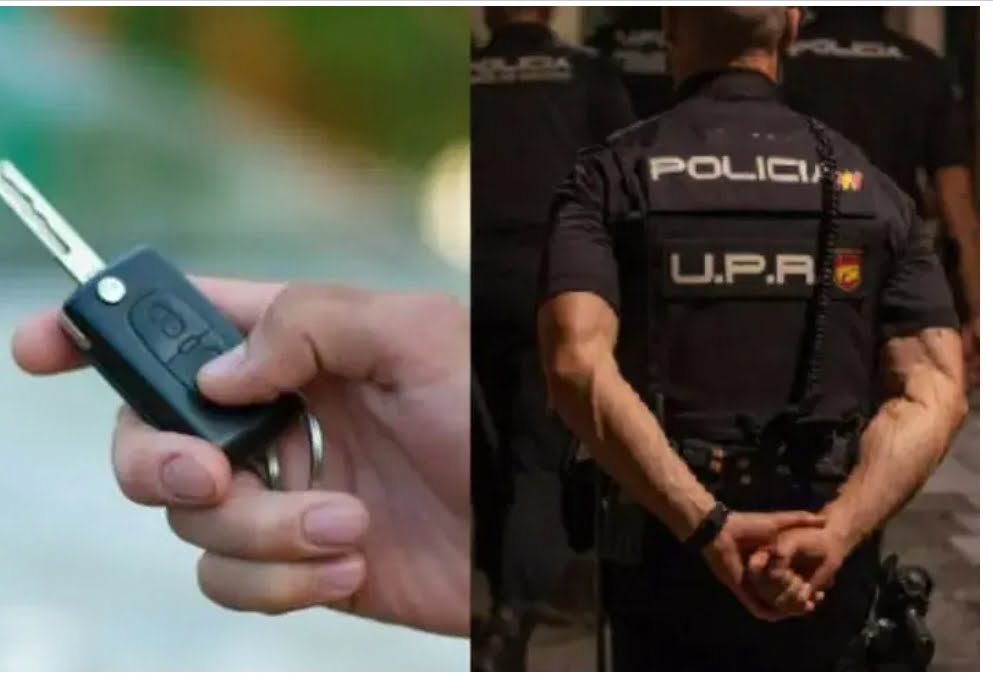 A tourist from the Netherlands died after swallowing his car key by accident.

Because the Spanish authorities he was calling for assistance could not understand him, the traveler swallowed his key and suffocated to death.

The 37-year-old Dutchman was on vacation in Barcelona with his family when the awful occurrence occurred.

Last Thursday, August 5, he allegedly went to a supermarket in the Spanish city’s Sarria district, where he was “in an obvious state of excitement and instigating altercations.”

The man was asking for help since he had swallowed his car key by accident, but he was thrown out of the store because supermarket personnel couldn’t hear him.

MORE:  Is she Really A Human Being With Her Beauty And Natural Body Curves? Meet Edwina Mensah(photos)

Officers were called in to intercede and restrain the man, who had passed out.

The man was resuscitated by the police before health workers arrived and managed to pry a key from his throat.

The man was stabilized by emergency services and transferred to the Sant Pau hospital, but he died around 2.15 a.m. on Friday, August 6.

Twin Nigerian sisters who graduated from the same university with first-class honors have been widely praised.

As he celebrates securing a First-Class Pass in NECO, a young Nigerian man proudly displays his F9 Parallel NECO result.