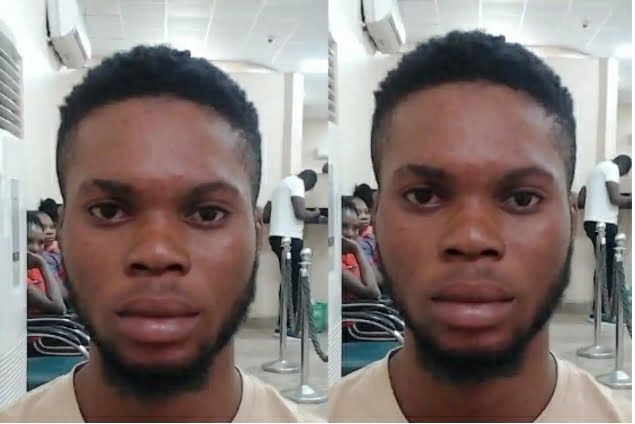 Following reliable intelligence gathered by the Commission concerning Omonkhoa’s illicit actions, he was detained on November 8, 2021 in the Ikoyi district of Lagos.

According to a statement made by the anti-corruption agency, Omonkhoa allegedly pretended to be Moshem Cnich, a Swedish native, in order to cheat unsuspecting victims of their hard-earned money by pretending to run a bitcoin scheme in which people deposit money in exchange for large returns.

”Preliminary investigation also revealed that the suspect engaged in a dating scam and had defrauded two victims in Canada.

Upon his arrest, the suspect confessed to have laundered the proceeds of his fraudulent activities by purchasing a piece of land worth $150,000USD (One Hundred and Fifty Thousand United States Dollars) through bitcoin from CASA-Cubana, a project being run by the Cubana Group.

Upon his arrest, the sum of $50,000USD was found in his bitcoin wallet.”the statement read