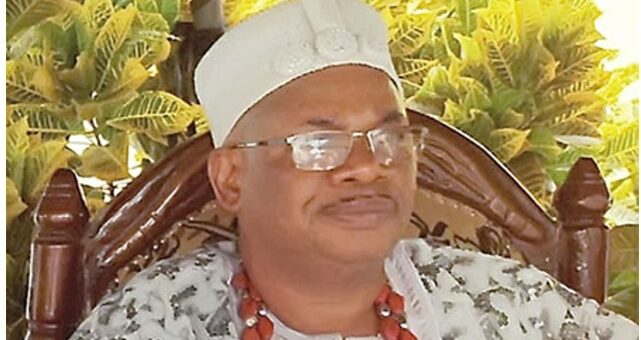 Oba Gbadebo Adedeji, Owa Ooye of Okemesi of Ekiti has proposed that going back to the traditional powers popularly known as “African Juju’ can bring a solution to the current kidnapings in the country.

In his opinion, the return to the use of African traditional powers will help in curbing activities of bandits, wanton killings and kidnappings. He cited an example of the ancient times when traditional rulers could not be easily kidnapped as they depended on juju for their protection.

”I believe that going traditional will curb these senseless killings and therefore not out of place.

“In the days of the old, there were wars, and we had unique ways of fighting them and winning. Some people don’t believe in it, because new found religions have taken over and reduced our faith in traditional power.

“Some traditional rulers say they can’t use charms to protect themselves, this is hypocrisy.

“We are custodians of tradition and not wasters. Why are we running away from our tradition? How can an Oba be killed or kidnapped like a chicken? I find it appalling and difficult to believe.

“It is not only the Obas, all of us must work hard to protect ourselves. Our forebears believed in God.

“When did this insecurity start? Obas must get involved in the tradition. Now I am happy that a lot of people are going back to that time of the old to defend themselves,”