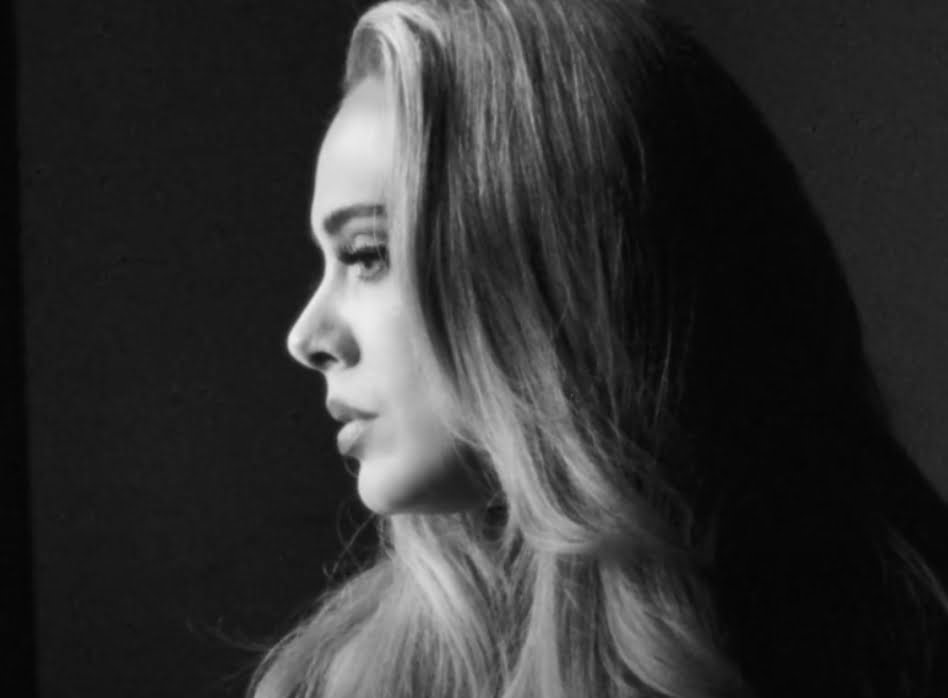 Adele’s long-awaited new album, ’30,’ has caused emotional outbursts among fans, who have reacted with memes on social media.

Since Adele’s new album, which is about heartbreaks, broken relationships, and self-growth, was released, fans all over the world have been weeping their eyes out.

You may have seen some memes and reactions on social media if you are one of the millions of individuals who have listened to all of the music.

This is literally us listening to the whole album right now.

“All because I wanted to be loved” has sent fans into an emotional meltdown.

If you are searching for that one person to love you, look in the mirror.

If you are searching for that one person to love you, look in the mirror.

Literally everyone after hearing the voice memo in ‘My Little Love’.