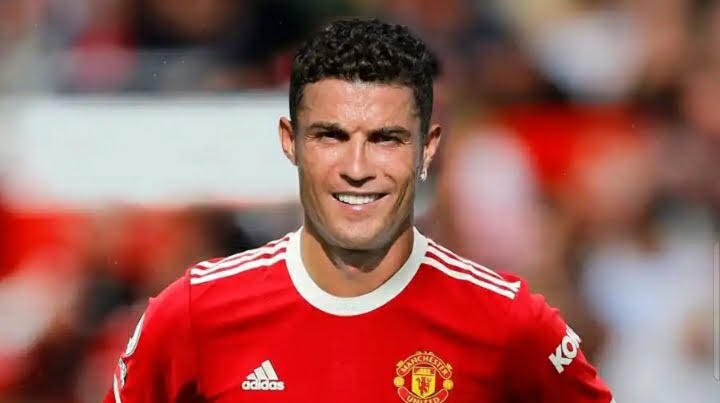 The owners of Manchester United, the Glazer family have consulted superstar Cristiano Ronaldo on the prospect of potentially approaching Zinedine Zidane to take over at the club, according to Bleacher Report.

Ronaldo and Zidane struck a close bond during their time together at Real Madrid.

The Frenchman is one of the few managers in the club’s shortlist for the possible replacement for Ole Gunnar Solskjaer, who is currently under intense pressure at Old Trafford.

The Glazers have now consulted the Portugal international about the appointment of Zidane.

Ronaldo is expected to play a part in potentially persuading Zidane, who is currently out of job, to join him at Old Trafford.

Rob Blanchette of the Bleacher Report said that not all hope has been lost and there is still ‘every chance’ Zidane could join United.

Zidane has also worked with Manchester United defender, Raphael Varane at Real Madrid there is a feeling that the former Real Madrid boss could be the perfect coach to come in and shake up this team of underperforming stars.