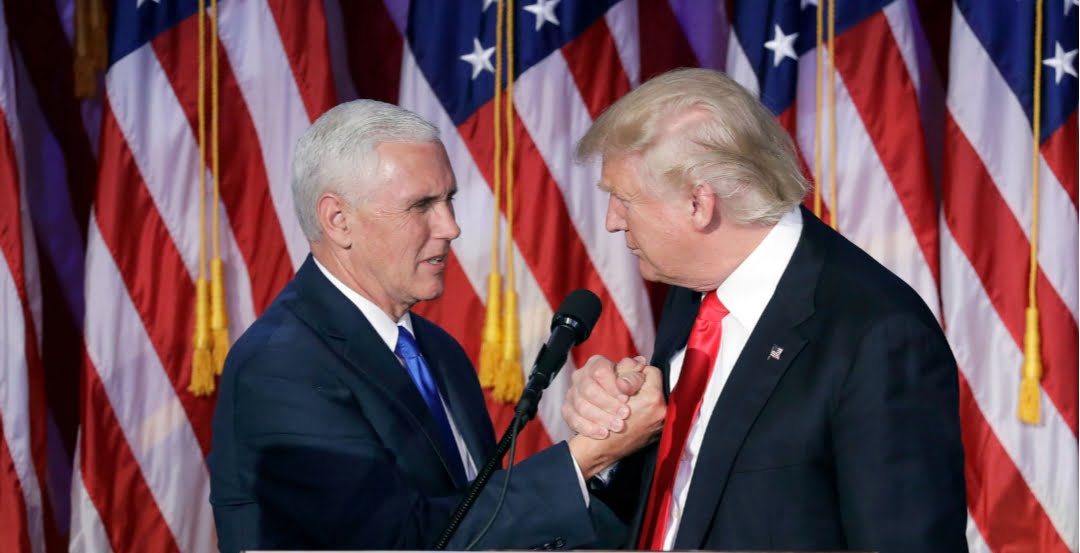 In a newly recorded audio clip, former President Trump appears to defend the threats he made against Vice President Mike Pence during the January 6 mutiny.

During a taped interview with ABC News’ Jonathan Karl for Karl’s new book, “Betrayal: The Final Act of the Trump Show,” Donald Trump can be heard saying, “Well, the people were extremely upset.”

With pro-Trump demonstrators swarming Congress, former President Obama stated his vice president was “fully protected” during his campaign to pressure Pence into stopping Congress’ certification of the 2020 Electoral College ballots. “Hang Mike Pence” was heard being shouted by rioters at the time, since he had been in charge of counting votes in Congress that day.

As Axios has reported, Axios obtained a taped interview between Jonathan Karl and Axios with former President Trump in which Trump defended supporters who threatened to “hang” Mike Pence.

Why it matters: Well, it is unprecedented for a former president to openly say it was OK to threaten the life of his vice president.

Zoom out: This is a slice of a 90-minute interview — conducted at Mar-a-Lago on March 18 — for Karl’s book, “Betrayal,” out on Tuesday.

Go deeper: We will let the Q&A tell the story.

Karl: “Because you heard those chants — that was terrible. I mean — “

What Did The Wall Street Journal Say About Donald Trump?