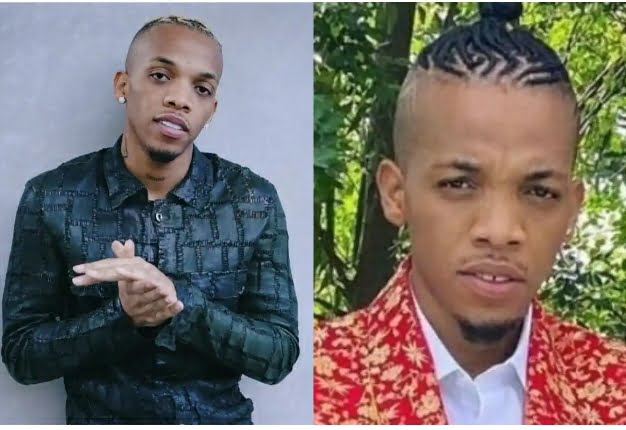 Tekno’s followers have told him that they are tired of waiting for a song from him after he sent them love from wherever he is right now, and that they are not interested in his love right now.

Tekno sent love to all of his fans and loved ones in a lighthearted tweet, but I’m guessing that’s not what most of them are expecting from him because they’re tired of waiting for a new song from him.

The Christmas holidays are approaching, and some Tekno fans are expecting a Christmas banger from him. In response to his love tweet, a fan advised him to prepare something for them to enjoy both now and during the holidays.

Tekno creates his beats hard and danceable, according to the fan, which explains why he doesn’t release songs as frequently as other artists because he takes his time to find the perfect rhythm that will get people up and dancing, and it’s always loving when it comes out.