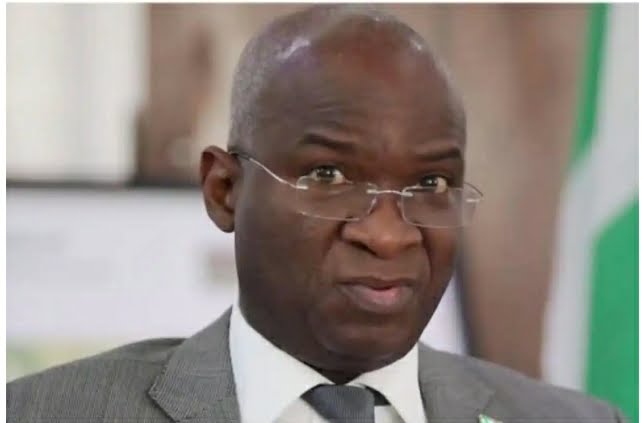 Mr Babatunde Fashola, Minister of Works and Housing, has declared that the federal government will begin selling houses under the National Mass Housing Programme for N7.2 million naira.

In other news, Precious Ofure Omonkhoa was detained by the Economic and Financial Crimes Commission, EFCC, Lagos Zonal Command, over an alleged bitcoin investment scam.

Following reliable intelligence gathered by the Commission concerning Omonkhoa’s illicit actions, he was detained on November 8, 2021 in the Ikoyi district of Lagos.

According to a statement made by the anti-corruption agency, Omonkhoa allegedly pretended to be Moshem Cnich, a Swedish native, in order to cheat unsuspecting victims of their hard-earned money by pretending to run a bitcoin scheme in which people deposit money in exchange for large returns.

”Preliminary investigation also revealed that the suspect engaged in a dating scam and had defrauded two victims in Canada.

Upon his arrest, the suspect confessed to have laundered the proceeds of his fraudulent activities by purchasing a piece of land worth $150,000USD (One Hundred and Fifty Thousand United States Dollars) through bitcoin from CASA-Cubana, a project being run by the Cubana Group.

Upon his arrest, the sum of $50,000USD was found in his bitcoin wallet.”the statement read