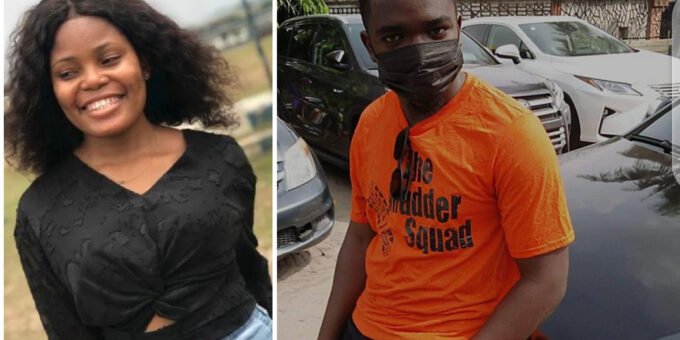 Iniubong Umoren, a jobseeker who went missing after she went for a job interview in Uyo, Akwa-Ibom State, has reportedly been found dead.

Umoren left home for a job interview at Airport Road in the outskirts of Uyo on Thursday, April 29, 2021. About two hours later, she was said to have made a frantic phone call to her friend where she was heard screaming before the call was abruptly ended. Her phone was switched off shortly after that.

Her friend alleged that she was abducted by one Uduak Frank Akpan, from Nung Ikot Obio, after he lured her on social media with a fake job offer. The police said on Friday, April 30, that an investigation into the case has began and two persons have been arrested.

However, in a post shared on Sunday morning, May 2, her friend revealed that she was r*ped and murdered by her abductor. Details of her death are still sketchy, but she was reportedly murdered and buried in a shallow grave.