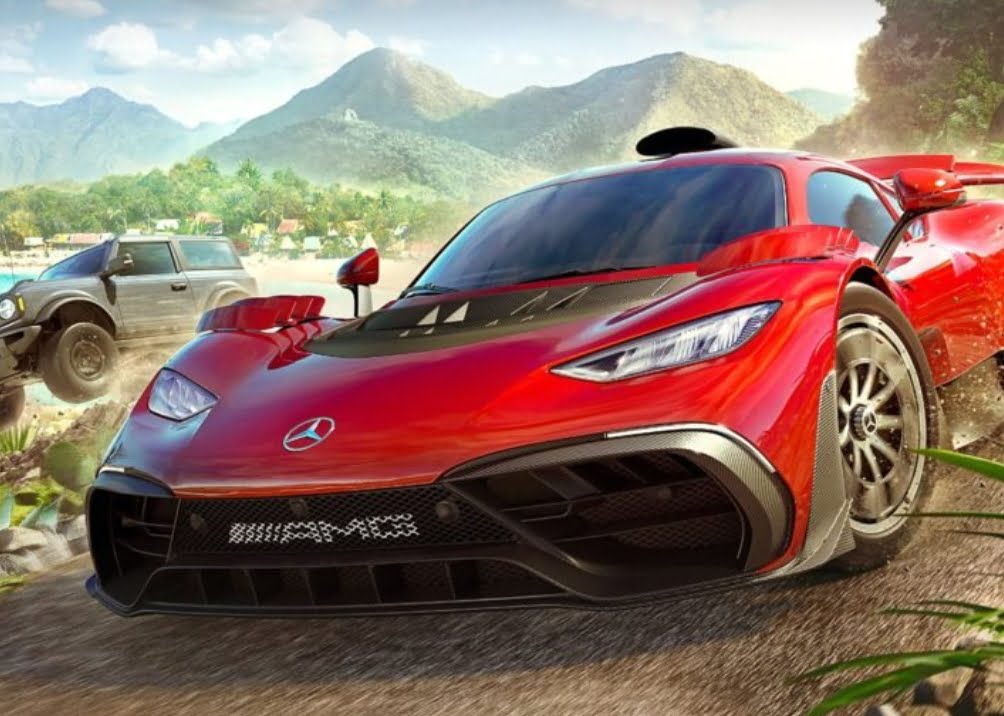 The date and time for Forza Horizon 5’s debut on Xbox Game Pass has been announced, and users will also be able to play GTA San Andreas Remastered.

The latest installment from Playground Games has been released in early access for a few days. Since its early release, 800,000 individuals have played it, and enthusiasts appear to be having a great time drifting around Mexico’s open-world playground.

If you’re broke and cannot afford any new games let alone a holiday to Mexico, the good news is that you can drive some beautiful hot-rods tomorrow for no additional cost.

WHAT TIME DOES FORZA HORIZON 5 COME OUT ON GAME PASS?

These are the launch hours shared by the game’s official Twitter account for the Standard and Deluxe editions. So it’s when the game should also join Microsoft’s subscription service.

Paying the lowest fee on either console or PC will land you the game, and below you will find the differences between each subscription option:

The release date for GTA San Andreas The Definitive Edition is November 11th.

It will be available on Xbox Game Pass from day one for console so it will not be part of the subscription’s library for PC. Below you will find Microsoft’s complete line-up for November: