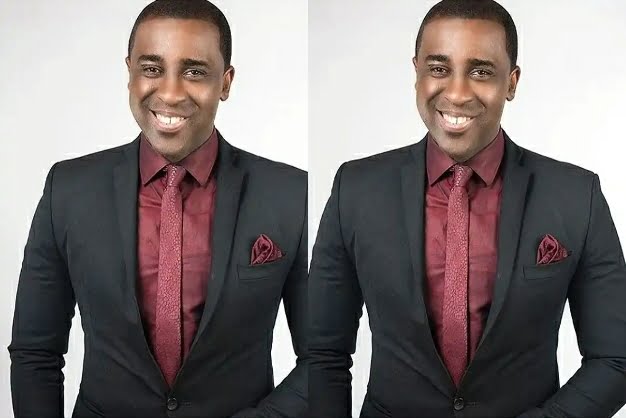 Journalist Frank Edoho has defended his colleague Toke Makinwa after a lady questioned her credibility as the host of GUS saying such reality shows aren’t her type and it doesn’t suit her.

The lady’s post came after some others had criticized the organizers of the show for bring Toke Makinwa on board claiming her dressing and makeup doesn’t suit the show as a host but not questioning her ability as a show host.

Toke Makinwa reacting to that decided to use the port unity to encourage women and young girls with big dreams not to stop dreaming as hosting GUs was one of her dreams and it has come to pass for her despite what some people think about her.

Frank Edoho who a lot of people were expecting to be the host of the show reacting to the lady’s Comme t about Toke Makinwa corrected her saying some of them are versatile and not restricted to one area os specialization just as Toke Makinwa and him.

According to him, the analysis of the lady was wrong as some of the do plethora of work but just don’t like posting it and from all indications, Toke Makinwa is a versatile host who can be on any show and GUS is of no exception.