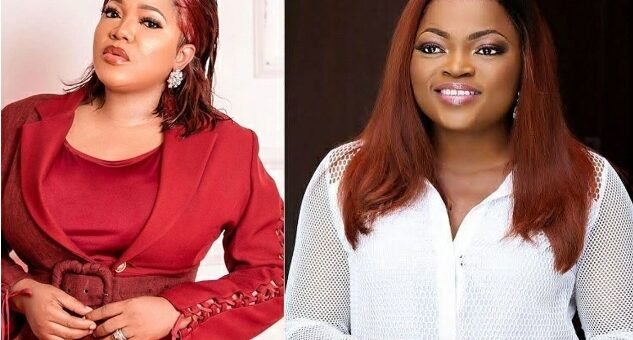 Tosin Silverdam made a post on his Instagram page where he compared various celebrities from musicians, reality TV star, to actors and actresses and even compared crossdressers.

He also said Wizkid is a bigger artist than Davido and Genevieve Nnaji is bigger than Omotola Ekeinde and further stated that billionaire daughter and disc jockey, DJ Cuppy is bigger than Burna Boy despite his achievements in music.

Sharing the video, Tosin started a debate among his followers after throwing a question of ‘who is the bigger celebrity’ and his followers shared their distinct opinions on it.