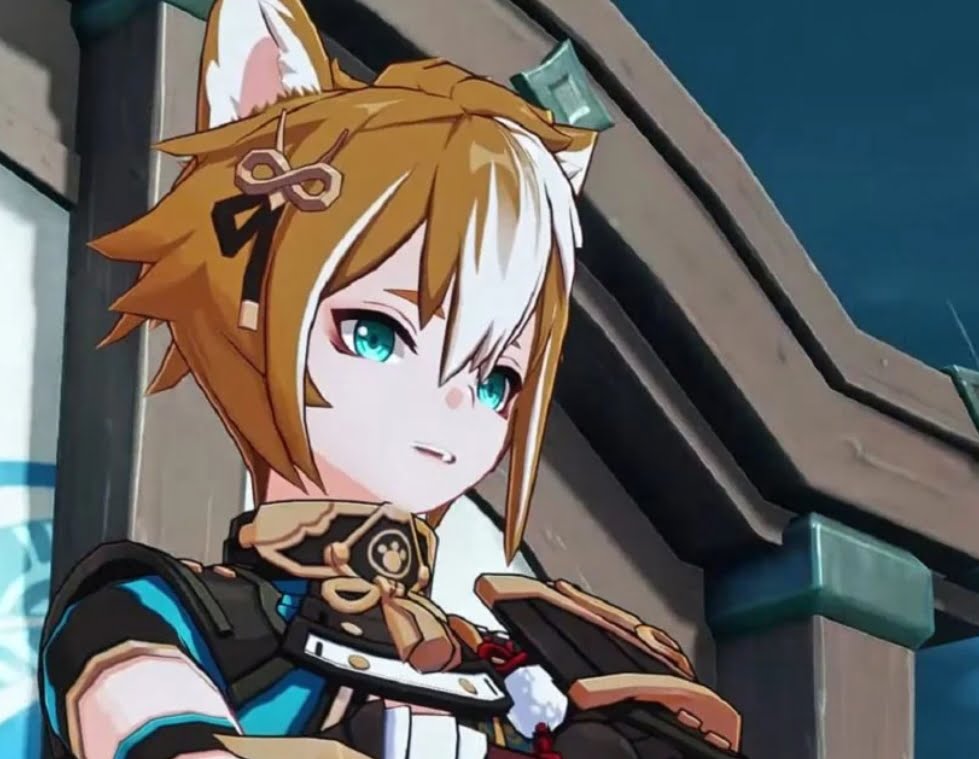 MiHoYo has started the countdown to the Genshin Impact update 2.3 livestream by confirming the start time and how to watch.

We are currently in the final stretches of version 2.2 with fans now able to participate in a rerun for Hu Tao. This Moment of Bloom character event wish needs to be taken advantage of by fans as it comes with the new playable hero, Thoma.

While Thoma is the only new playable warrior recently released, the good news is that two more are coming for the festive holiday.

WHAT TIME DOES THE GENSHIN IMPACT UPDATE 2.3 LIVESTREAM START?

This date was figured out by the community in advance as special previews always happen on a Friday two weeks before the next version launches. The only exception to this rule was version 2.2 with its concert.

Sessions usually last between 30 minutes and an hour, and they always provide lots of information about upcoming events and character spotlights.

Fans will be able to catch the vod shortly after on YouTube. This is for those who don’t own a Twitch account or aren’t particularly fussed about catching the preview live.

We don’t know all of the events that will be happening, but we do know the character banners. One will be Arataki Itto who is a new 5-stars hero with abs of steel, meanwhile the other banner will be an Albedo rerun which is pretty much confirmed in the special preview artwork.

Gorou is another new character that will feature and Honey Hunter World has him listed as 4-stars bow wielder.

The release date for Genshin Impact update 2.3 is November 24th.

The Chinese developer will then usher in the New Year with version 2.4 on January 5th.