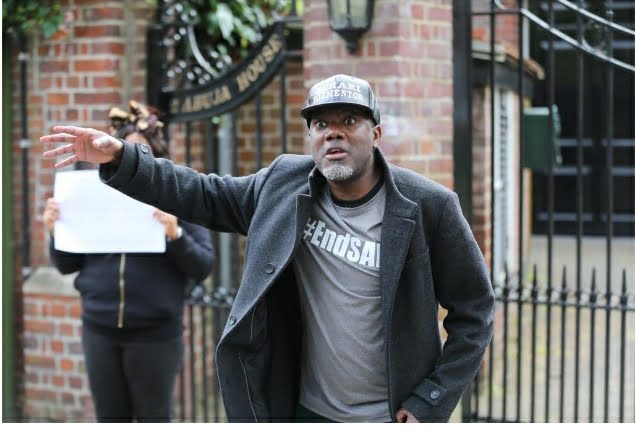 Reno Omokri, a former presidential aide, believes that God rewards people who feed those who are wealthier than them.

He declared on his Instagram page that it is not wise to spend money on individuals who are wealthier than you, but rather to feed the needy in order to be blessed.

READ ALSO: Pastor Chris Oyakhilome’s Daughter, Carissa, And Her Ghanaian Husband For The First Time Show Their Daughter’s Face (PHOTOS)
“There’s nothing wrong with donating money to people,” he wrote. But don’t go into debt to show your loved ones how much you care. Going into debt to attempt to fit into a clique that already knows who belongs and who doesn’t is far worse. Use your money to get affluent rather than to attract attention!

MORE:  Princess Shyngle Dragged For Celebrating Being Celibate For 2 Months

God notices when you feed the impoverished. God interacts with you when you feed people who are wealthier than you. Your knowledge is beneficial. To you, sir. Your folly is profitable as well. Others, on the other hand. You are not one of them. How can you offer something to someone that you haven’t given to your mother?

Nice people are not rewarded by God. He honors those who are wise.”