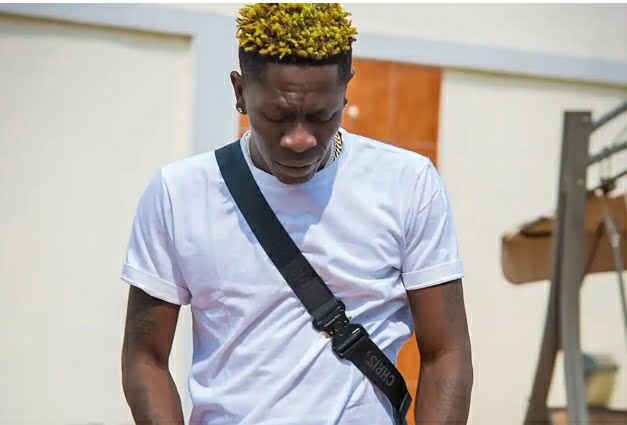 Shatta Wale was remanded at the Ankaful Maximum Security Prison by an Accra Circuit Court after he turned himself into for his arrest following his admission that he was wrong for staging a gun attack on Monday, October 18.

The prank he pulled which comes after a preacher, Jesus Ahuofe prophesied that he will be shot dead by some unscrupulous people created unrest on social media as many believed the speculations that he has been truly shot.

However, at the Accra Circuit Court today, after not pleading guilty, the court granted him a GH¢100,000 bail with two sureties. He is expected to reappear before the court on November 9.

On the back of that, Shatta Wale was grateful that he has finally been freed from prison and re-united with his friends and family. In the video below, he expressed how he felt about having his liberties back.

Nigerian actor, model and TV presenter, Uti Nwachukwu has shared an insight into what it is like for successful people who are famous and rich.

MORE:  Nigerian woman in her 60s gets married for the first time (wedding photos)