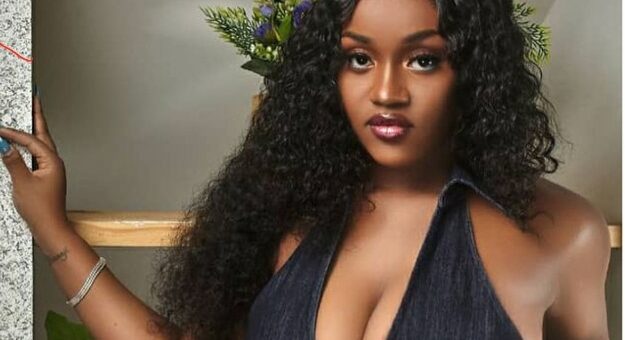 Singer Davido’s 3rd baby mama Chioma has made us realize that God is always good and even in her most difficult times, God was good to her.

Chioma shared this post on her InstaStory to tell the world and make us all realize that God has always been good to her and even in her most difficult times when most people thought she couldn’t make it God was good to her.

Chioma didn’t specify what exactly was her most difficult times but then sung God’s praises of how good He has always been to her and even when things were difficult for her, He was always there to see her through.

TRENDING NOW>>  “I Once Hacked Into My Boyfriend’s Mail And Lied To A Girl That He’s Gay” – Actress, Zainab Balogun Reveals

We guess her post somehow has to do with her bouncing back to her old life before she became a mother and gave birth to Davido’s son and now Chioma has picked up her life from where she stopped and is making it forward.

Chioma allegedly stopped schooling when she met Davido but for the past few months, she has been sharing new recipes with fans on her social media handle and is bouncing back as the chef we knew her to be before motherhood came in.

Today, Chioma has made us all realize that with all that she has been through God has always been good to her, and even in her most difficult times, God was there for her and she’s grateful to God for all that.