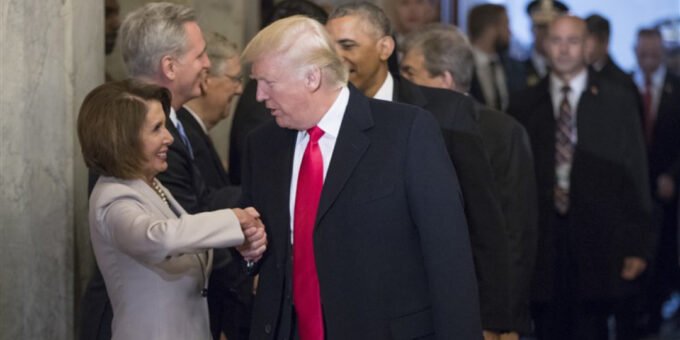 Nancy Pelosi recently made a post on twitter and she said that “Donald Trump must be impeached and remove from office”. She also stated that Donald Trump is a danger to the democracy of the United States.

However, a lot of people have reacted to what Nancy Pelosi posted on twitter concerning Donald Trump, here are their comments and reactions.

So, what do you think about Nancy Pelosi’s post about Donald Trump?.