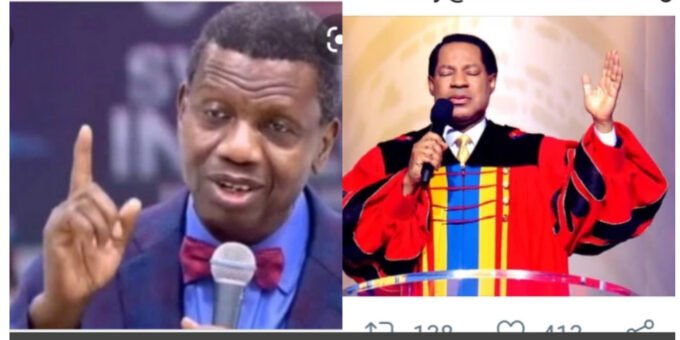 It’s no longer news that many pastors in Nigeria released some powerful messages ahead of the new year. Some of them said a lot of things concerning the new year and they also advised people to do some things.

However, Pastor Chris recently advised Christians to stop criticizing pastors during his new year message. He said that curses might follow anyone that criticize pastors who are ordained by God.

TRENDING NOW>>  Reason Why We Should Be Worried About Pastor Chris After He Calculates The Date Of Rapture.

A lot of Nigerians have reacted to these prophesies that Pastor Adeboye released, here are their comments and reactions.