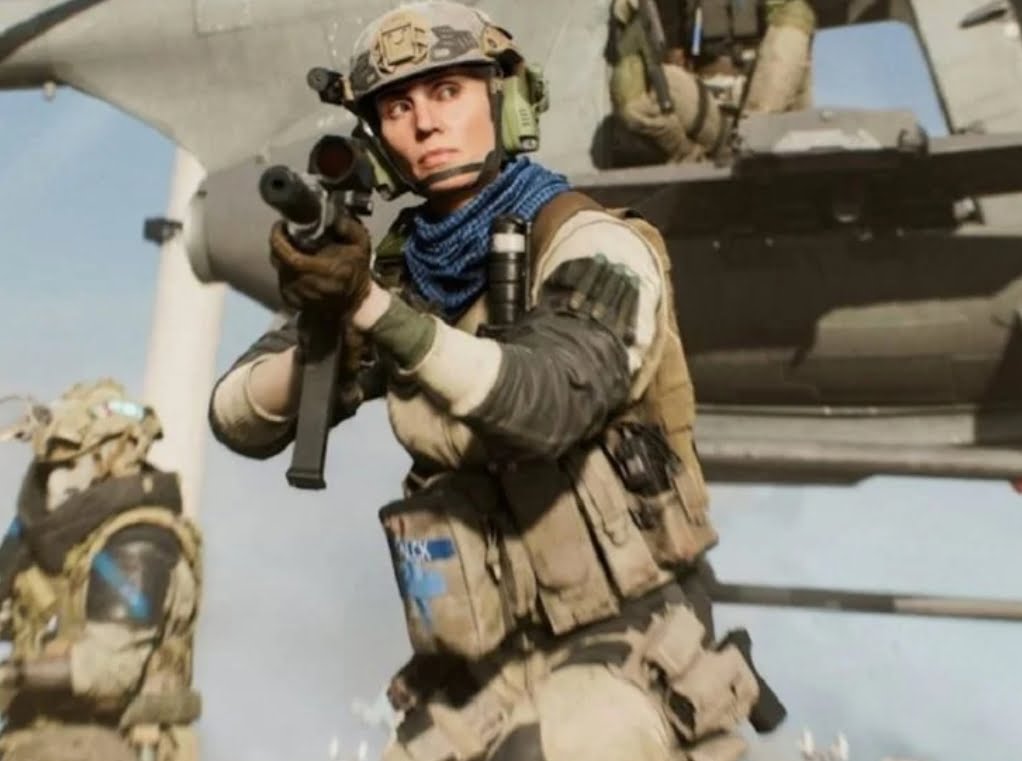 Battlefield 2042 does not have a story, but it does have a single-player mode for those who wish to train before being mauled to death by online players.

It’s a huge letdown that there’s no storyline in the game, especially since Call of Duty’s story mode has done so well. Vanguard, Activision’s newest installment, is a five-to-seven-hour journey featuring Dominic Monaghan from Lord of the Rings, and it’s a well-acted production.

A story with cinematics and action set-pieces would’ve been nice to play through, but you can compete against bots if solo action is what you’re craving.

DOES BATTLEFIELD 2042 HAVE SINGLE-PLAYER?

There is no single-player campaign for Battlefield 2042 but you can play solo against bots.

MORE:  Fans react after Kourtney Kardashian labels ex Scott Disick as 'my husband' while vacationing together

You will need an online connection to play, but you’ll be able to act on your own with and against an army of AI soliders. Just so you know, bots will also be part of online matches when you actually compete against other players as they will come in as substitutes if not enough gamers join a lobby.

Although it’s not a story mode, the ability to play with and against bots on your own is decent. It’s successful in other games such as Star Wars Battlefront 2 and Chivalry 2, and it will allow you to learn the map, each weapon, and practice before being killed by everyone online.

The multiplayer modes for Battlfield 2042 at launch are Hazard Zone, All-Out-Warfare, and Portal.

All of the modes look fantastic, but it’s Portal that caught the eyes of many when it was revealed at EA Play. This is because it’s a creative mode which lets you celebrate the series’ history and make your own game modes.