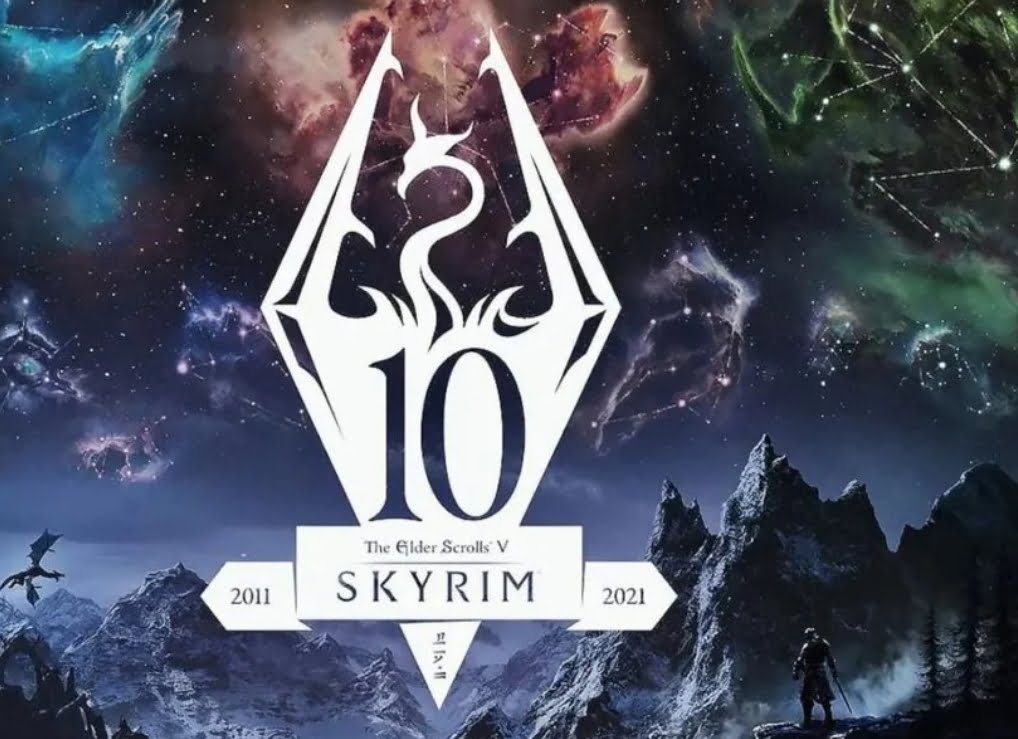 The Skyrim Anniversary Edition will be released tomorrow, and Bethesda has disclosed the Special Upgrade price and how to purchase it.

Although the re-releases have become a running gag, this time it’s to commemorate the game’s tenth anniversary. It will include never-before-seen Creation Club material, making your return to Tamriel’s north a unique experience, especially on PlayStation.

It launches soon and its cost has been fully revealed.

WHERE TO BUY THE SKYRIM ANNIVERSARY EDITION?

You will be able to buy the Skyrim 10th Anniversary Edition from either the PSN, Microsoft, or Steam store on November 11th.

It is not listed on either store as of writing, but you will be able to buy the digital upgrade or full package from them on the above date. As for physical releases, Bethesda’s FAQ says that there will be one for PS4 and Xbox One only with fans requiring a code to redeem Creation Club content.

However, despite what the FAQ says, no physical copies can be found for sale as of writing.

HOW MUCH DOES THE SKYRIM ANNIVERSARY EDITION UPGRADE COST?

If you do not own the Special version that came out in 2016, you will simply need to buy the 10th birthday version for its full price of £47.99. Again, it will be available in digital format on PlayStation, Xbox, and PC.

For PlayStation it should be similar to the Death Stranding Director’s Cut upgrade. If you have a discless PS5 and own Skyrim Special on disc, you will have to buy the full release.

November 11th will also see the release of a free update for the Special version regardless of if you choose to upgrade or not.

This update will add four Creation Club contents to the game:

If you play on PS5 and Xbox Series X, the free update will also provide enhanced visuals and faster loading times.