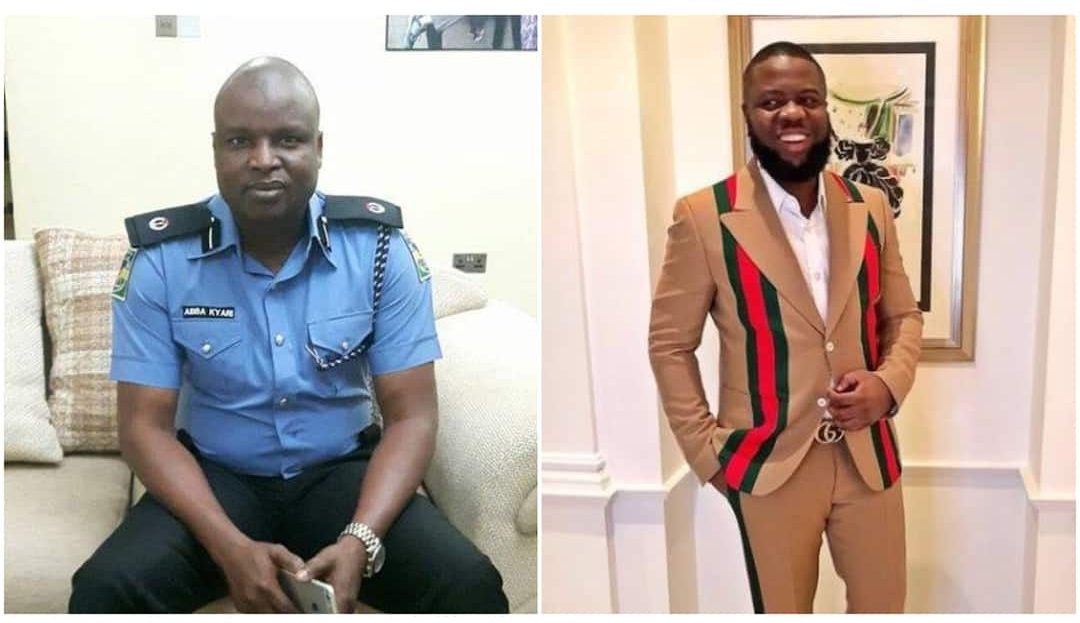 The Peoples Democratic Party (PDP) has called on President Muhammadu Buhari to take an objection look and decision on the alleged relationship between the international fraudster, Abbas Ramon (Hushpuppi) and DCP Abba Kyari.

In a Facebook post on Thursday, July 29, the PDP noted that the issue has again portrayed the nation in a bad light on the global scene and that this might get worse if the case is allowed to fester.

According to the PDP, the APC-led administration must make sure DCP Kyari is thoroughly investigated to ascertain the truth of the claims against him.

The party warned that the ruling party must never look the other way at such a decisive moment especially, it alleged, because chieftains on its platform have ties with the embattled security leader.

MORE:  New Mom Ciara Is Back And Stepping On Necks In Gorgeous Thigh-High Slit Dress And High Boot (Photos)

Asking President Muhammadu Buhari to take quick actions, the party also advised the Nigerian Police Force (NPF) to hand Kyari over to the Federal Bureau of Investigation (FBI) if found guilty of the charges against him.

“Our party demands that the APC administration should not sweep this matter under the carpet given the manifest rapport between Kyari and some top APC leaders. We urge President Buhari not to “ease out” this case of corruption but should immediately restore the integrity and image of our nation by allowing for a forensic investigation on the suspect.

“The PDP therefore asks President Buhari to direct the Inspector General of Police to take in Abba Kyari for questioning and if found culpable, he should be handed over to the FBI.”

Meanwhile, Otis Wright of the US District Court for the Central District of California directed that the FBI find Kyari and bring him to America over his role in a multi-million dollar fraud carried out by Hushpuppi.

MORE:  Dubai police releases photographer and others who were arrested alongside Hushpuppi and Woodberry (video)

The US court documents had indicated that Kyari, allegedly sent account details to Hushpuppi, to deposit money for the arrest and imprisonment of Huspuppi’s associate, Chibuzo Vincent.

Vincent was named in the release as one of those who conspired to defraud a Qatari businessperson of more than $1.1 million.