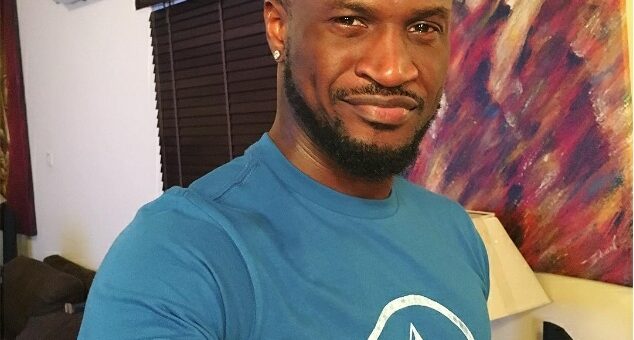 Nigerian musician, Peter Okoye has taken to social media to indicate that he won a bet after Chelsea’s UEFA Champions League triumph.

After the two-leg encounter, Chelsea came out victorious on a 3-1 aggregate scoreline and they will now be facing their fellow English club, Manchester City in Istanbul on May 29.

After Chelsea’s match versus Real Madrid, Peter Okoye indicated that the bet he placed on the match has made him $100,000 richer.

He indicated that he might be winning more money during the finals if Chelsea ends up victorious against Manchester City because he is about to bet $200,000 on that match.

TRENDING NOW>>  Peter Okoye shares his experience after himself, his wife and daughter tested positive for COVID19

“Who would believe I am $100k richer tonight after Chelsea’s win against Madrid, And the individual is about to $200k Bet again in the finals against Man city, I smell more money🤣🤣🤣

Chelsea did the unthinkable as they exceeded expectation between Real Madrid. The first-leg encounter ended in a 1-1 draw and with the second-leg encounter in London being the decider.

Goals from Chelsea’s German striker, Timo Werner and their English midfielder, Mason Mount ensured that the team was on their way to Turkey for the final.