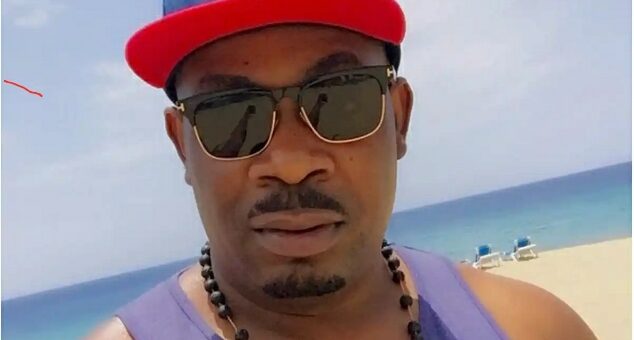 Legendary music producer and record label boss Michael Collins Ajereh known well as Don Jazzy has said sacrificing his marriage for Nigerian music was worth it.

A shocked fan took to the comment section to question his decision if it was worth it. The fan wrote, “But boss, shey Nigerian music industry deserve such sacrifice? Cos I’m still confused”. In response, Don Jazzy replied saying “Ahh it does o. I will like to think that I have been a blessing to millions of people directly cos my music is successful. Let’s just be thanking God sha”.