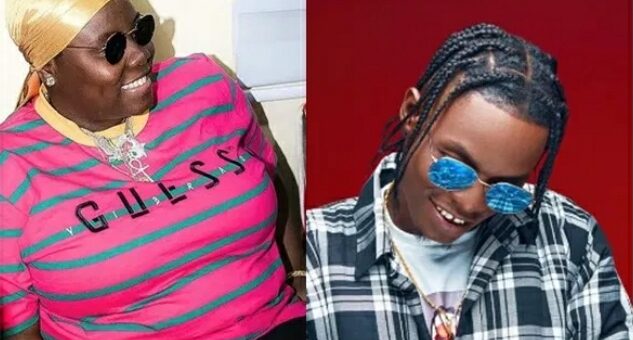 In what looks like bad blood between him and Teni which has not been publicized yet, Tunde made this known when a budding musician petitioned him to promote his song which featured Teni on his page.

The guy, Trazyx used the moment to call out Teni and the ‘raw deal’ she gave him after she blatantly refused to promote the song in her capacity as a mainstream artiste. Trazyx said after featuring Teni, he asked her to help promote the track; ‘Man No Be God’ on her social media page since she has wider social media reach, but she refused to do so because he’s still an upcoming artiste.

In that same vein, when he contacted Tunde for help, he equally turned him down saying he doesn’t promote songs that have Teni on them. “I don’t post anything Teni on my page”, Tunde allegedly replied the young man.

While sharing his notes on Teni’s action, he also posted a screenshot of the chat he had with Ednut.

In other news, Nigerian rapper and winner of Season 5 of Big Brother Nigeria, Laycon has made a prophetic declaration in a new post he posted on Twitter.

Laycon said his fans, known widely as Icons (a name coined out of his name) will grow proportionally with him. He stated this in a tweet via his official account on Tuesday, April 6, 2021, while counting down to the day he drops his much-anticipated album.