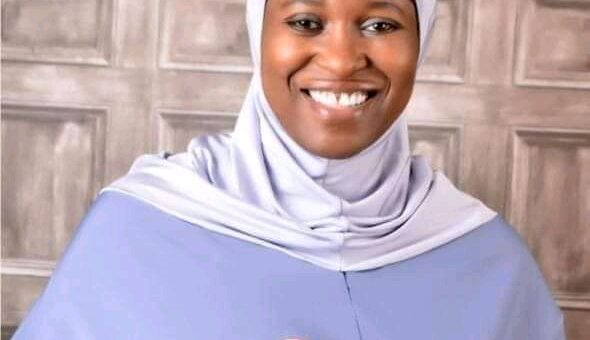 Nigerian activist, and the convener of BringBackOurGirls, Aisha Yesufu, has stated that she witnessed same-sex marriages in Nigeria in the 1980s.

The activist on Monday, made it known that homosexuality was not a new discovery in Nigeria, as she stated that she witnessed it 37 years ago.

The BBOG, on Twitter, noted that the LGBTQ community is not tolerant and are bullies.

“I have their time and will shove their nonsense back in their throat. I grew up with LGBTQ community in Kano and even witnessed same sex marriage 37 years ago”

However, a Twitter user, asked Aisha about the certainty of her claims, she replied that the LGBTQ community in Nigeria is unaware that homosexuality existed in Nigeria before the coming of the colonialists.