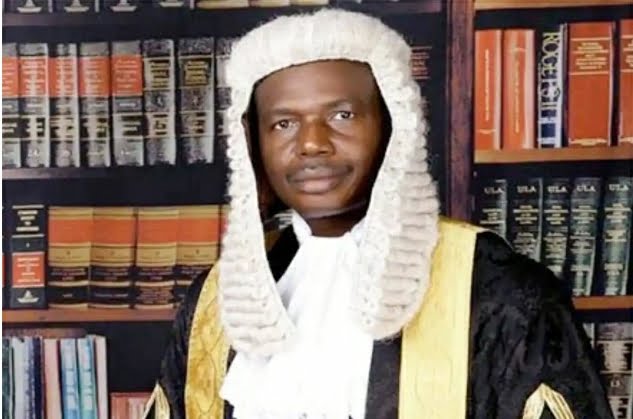 Following the panel’s report that protesters were killed at the Lekki toll gate on October 20, 2020, one of the members of the Lagos State Judicial Panel of Inquiry on Restitution for Victims of SARS Related Abuses and Other Matters, Ebun-Olu Adegboruwa (SAN), has raised the alarm over an alleged plot to assassinate him.

Adegboruwa expressed alarm in a statement released this morning headlined ‘Nigerians Should Hold Government Responsible If Anything Happens To Me.’ He claimed that two well-known government lawyers had used national television to stir public opinion against him by making false assertions.

He also claimed that Kamsiyochukwu Ibe, a prominent #EndSARS protester who testified before the Panel, was assaulted on Sunday night, as he urged his Nigerian Bar Association colleagues, the civil rights movement, and the Nigerian people to hold the government accountable if anything happened to him.

I have committed no crime other than joining other immaculate Nigerians in accepting the government’s nomination for a national assignment on behalf of my constituency, the Nigerian Bar Association, civil society, and indeed the majority of our people.

On national television, two famous government lawyers have openly incited opinions against me with baseless charges.

I, on the other hand, have refused to be intimidated or to submit to government tactics in order to be silenced.

Should something happen to me, I implore the good people of Nigeria, my professional colleagues in the Nigerian Bar Association, my comrades in the civil rights movement, and the Nigerian people to hold the government accountable.

MORE:  Michael Biography: All You Need To Know About BBNaija 2021 Housemate

Miss Kamsiyochukwu Ibe, one of the famous EndSARS protesters who spoke before the Panel, was attacked and suffered serious machete blows last night, in what appeared to be an attempted murder, according to her counsel, who provided alarming images.

I answered the government’s clarion call to serve with the firm belief that the Panel’s job was to say the truth and nothing but the truth, which we did. It is up to the government and Nigerians to take action in response to the Panel’s report.

Nigeria, may God bless you.