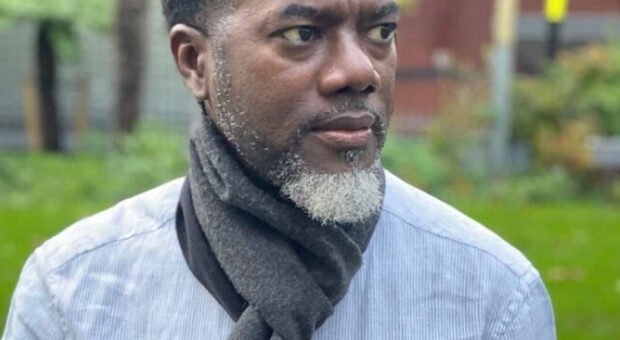 The former presidential aide to former President Goodluck Jonathan, Reno Omokri, has an advise for the Stingy Women Association movement.

The social media commenter, made a post on his Twitter account concerning the Stingy Associations, Reno Omokri advised the Stingy Women Association, on the issue of prostitution, in response to the Stingy Women’s motto where its members are mandated to keep their legs closed to men who are stingy with giving them money.

There is no correlation between opening your legs and getting money, other than prostitution. Any girl who subscribes to that, whether jokingly, or otherwise, is affirming harlotry. If you need money, open a business, not your legs!

In another tweet, he advised who he referred to as slay queens of the Stingy Women Association that there was no correlation between opening their legs and getting money, other than prostitution and that any girl who subscribes to it whether jokingly or otherwise, has affirmed harlotry.