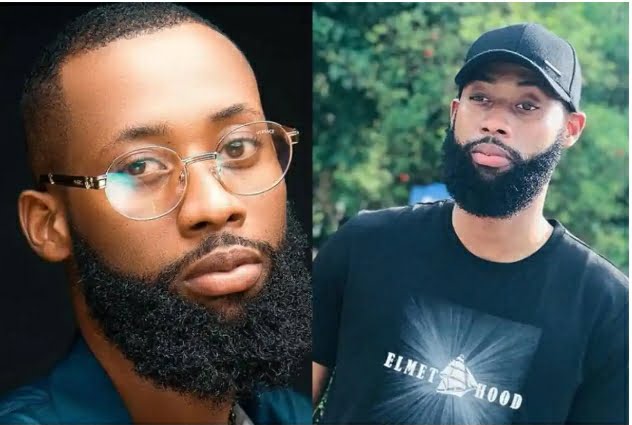 BBNaija star now relationship advisor Tochi has claimed that if you’re in a relationship and your girl doesn’t ask you which clothes to wear or how she looks then know the relationship is over.

Tochi in a now deleted tweet gave men the hint that the moment they realize that their women don’t ask them about the clothes they should wear or how they look then it means there’s a problem somewhere that they have to find out.

According to him, if your girl doesn’t ask you which clothes she should wear or how she is looking when she’s going out then she’s either really mad at you or the relationship is over therefore you have to find your way or do something about it.

MORE:  Naomi Campbell Forced Me To Walk The Runway For Dolce & Gabbana In 2018- Wizkid

Most ladies in relationships try to dress to impress their men or make them feel part of their lives hence ask them always what to wear to certain events and how they look after dressing and Tochi has made it clear that if your girl doesn’t ask you any of these again then it means she’s mad at you or the relationship is over.

Tochi after making the tweet for some time now has deleted it for some reasons known to him but the post has gone viral and some netizens seem to agree with him but the majority of women think he’s wrong to have said that and that might be the reason why he deleted the tweet.

MORE:  ‘See Why T.B Joshua Was Better Than Many Of These Guys?’ — Daddy Freeze