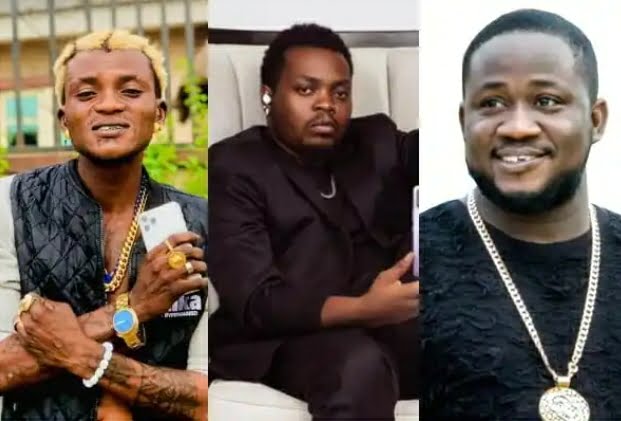 Olamide, the YBNL chairman and Nigerian rapper, has reacted to the feud between emerging artist Portable and event organiser Kogbagidi.

Portable accused Kogbagidi of exploiting him for financial gain and of hoarding his car. Portable was previously spotted wielding a large stick and demanding his car back.

Olamide weighed in on the situation, expressing his disappointment with the state of affairs, stating that Kogbagidi is too old to be losing friends and relationships due to pride, and advising him to apologize to Portable when he is wrong.