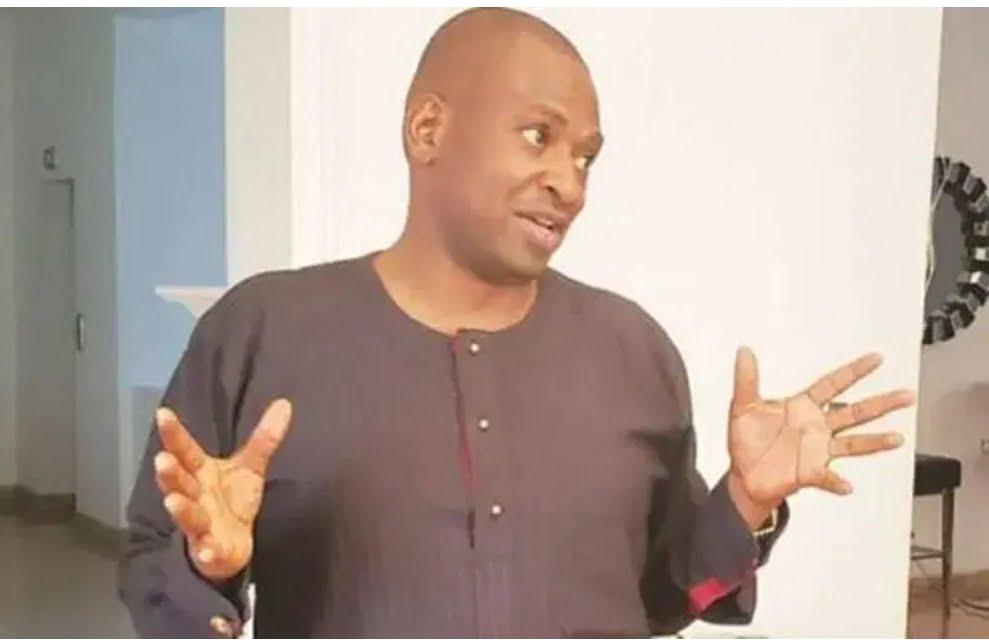 Following the collapse of the 21-storey building in Ikoyi, Lagos, a  survivors revealed that they were working on a cracked pillar of the high rise building when it collapsed.

According to the survivor who is a labourer at the site, the pillar they were working on was on the first floor.

He, however added that he managed to get out of the building with minor injuries.

He said a gateman helped him onto a motorcycle that took him to the hospital before the arrival of emergency responders.

This was revealed by the survivor to Premium Times from a hospital where he is still recuperating.

MORE:  Kemi Olunloyo Reveals The Only Civilize BBN Housemate With The Most Civilized Fanbase

“Suddenly we heard a noise, the thing (pillar) started to shake, I and Monday (another labourer) ran when we saw that the pillar was starting to shake. When I was running, I fell down; I was struggling to come out.

“When I ran outside, the gateman saw me, he now called a bike man (commercial motorcyclist). I ran out before the rescue operatives came in. The owner of the house (Femi Osibona) knows (knew) about the pillar, that it was cracked. He told the two engineers to ask us to break it. He was aware, he saw us, he even gave us money for food (breakfast). He saw us there when we were working on it.”

MORE:  ‘Don’t Compare Yourself To Your Neighbour’ – Reno Omokri

The survivor explained that two members of the National Youth Service Corps (NYSC), whom he identified as Sam and Shola were also trapped under the rubble.

He added that Mr Osibona was in a meeting when the building collapsed.