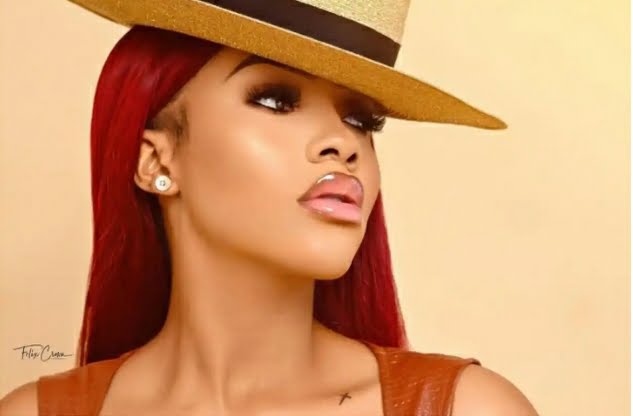 Reality TV star, mercy Eke has set the record straight once and for all in a video stating categorically that it is not easy for a man to date her.

Mercy Eke who emerged winner of Big Brother Naija Season 4 claimed in a video that she does not easily give her attention to anyone just like that because she is a golden fish.

In a video published on her Youtube channel, Mercy Eke told fans to forget her smiles on social media, because she is the hardest to date and they can confirm this from her past boyfriends.

“I’m the hardest to date. Forget this smile smile we’re smiling on the internet. It is not easy chilling with me, it is not easy getting my attention; it is not even easy dating me, let me be honest with you. I’m a golden fish,” she said in part.

Away from this, a 62-year-old man who has not been married before finally walked down the aisle with his 55-year-old lover who is allegedly a virgin in Osun State.

The woman waded into her past relationships as she said, “The devil had plans to stop me from getting married. When I felt I was ready, there was no man coming for me. I kept waiting on God for a miracle till I reached 55-years. I never dated anyone till I got married. Initially, I thought the problem was from my former church and I left, but I give glory to God. He did it for me in my new church and all the barriers were removed.”