The Republican controlled Senate on Tuesday night voted down 11 attempts by Senate Minority leader Chuck Schumer to subpoena new White House witnesses and State Department documents in the ongoing impeachment trial of US President Donald Trump by the Senate.

Trump is accused of abuse of power and obstruction of Congress for holding military aid for Ukraine in an attempt to get them to probe his political rival Joe Biden. 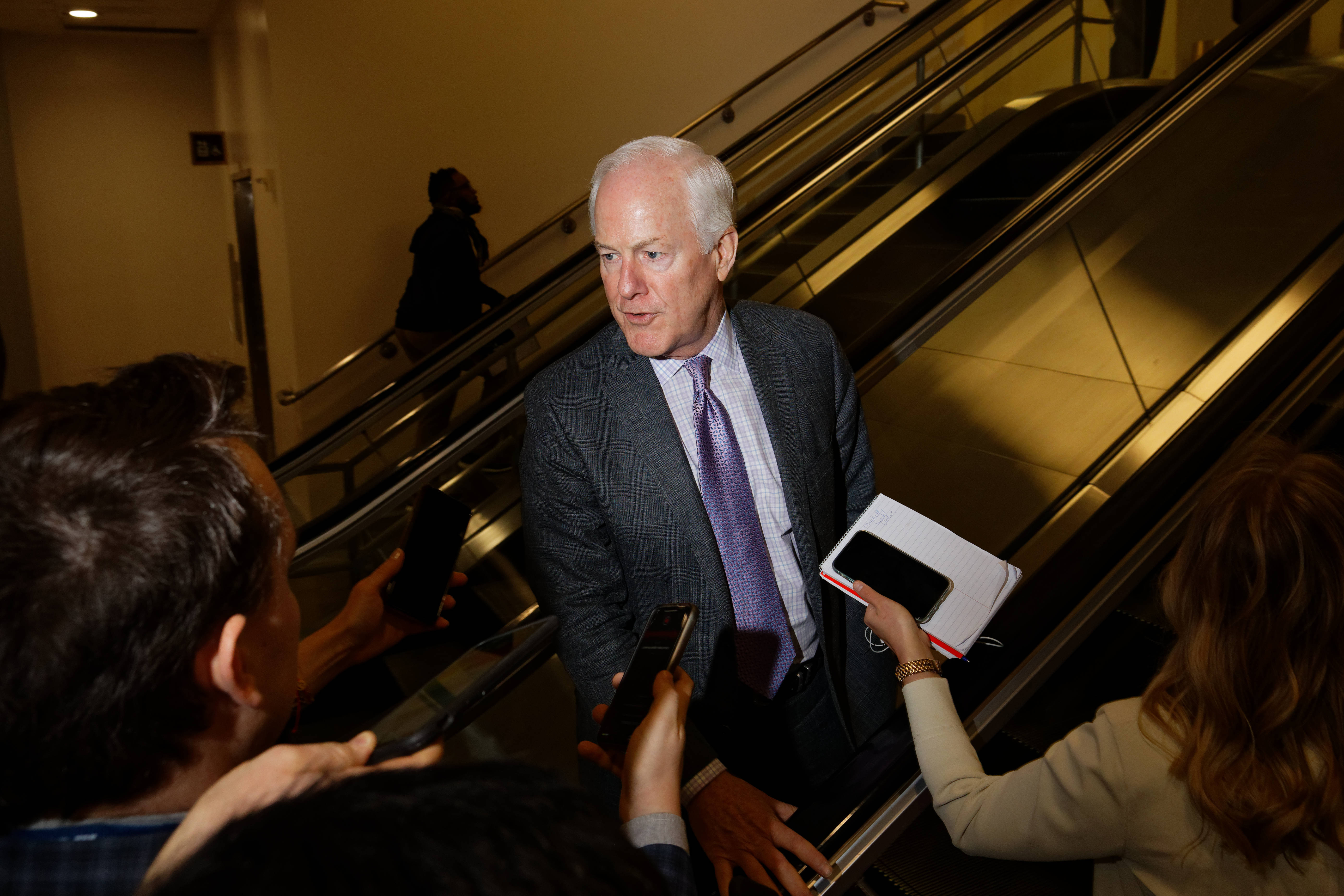 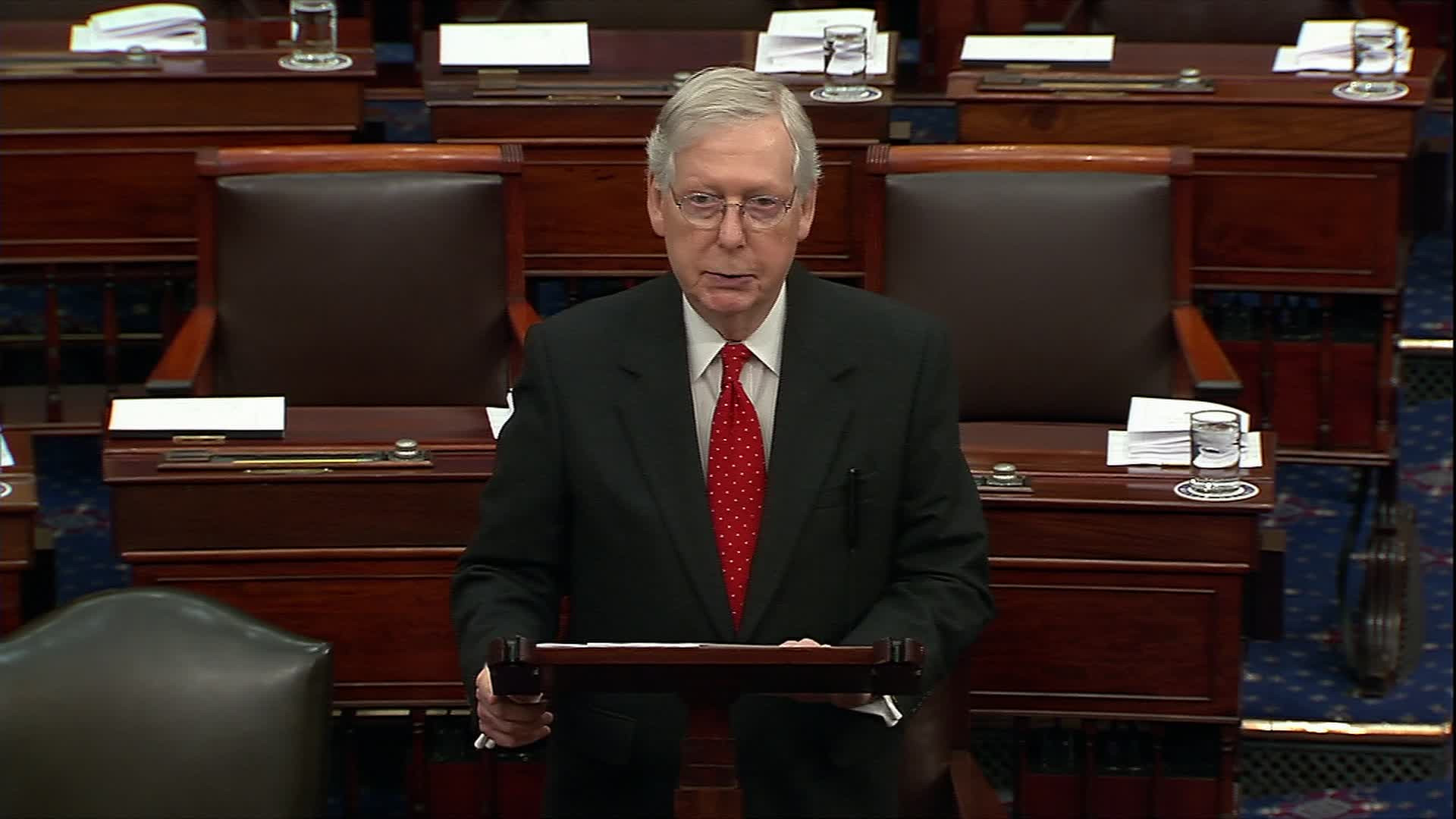 On the first day of the president’s impeachment trial which carried on late into Tuesday midnight, lawmakers voted down along party lines about 8 of Schumer’s amendments on a series of 53-47 votes .

The amendments/resolutions voted down by the senate include;

-Demand for evidence from the White House

– Demand for evidence from the State Department

– Demand for evidence from the Office of Management and Budget

-Demand for Mick Mulvaney, the acting White House chief of staff to give evidence

-Allow motions to subpoena witnesses after a question period by senators

After verbal attacks between Trump’s legal team and House Judiciary chair Jerrold Nadler, who accused Republicans of “voting for a coverup” by rejecting attempts to acquire more evidence, Supreme court Justice John Roberts used the opportunity to rebuke both House managers and the White House counsel “in equal terms” for their language and personal attacks and reminded them to remember ‘where they are’.

He asked everyone to “avoid speaking in a manner and using language that is not conducive to civil discourse”.

After 13 hours of non-stop trial which lasted till past 1a.m, some senators appeared to doze off, so the trial has now been adjourned until Wednesday at 1pm ET, for day 2 of the impeachment trial.

The Middle Belt Protest As Nnamdi Kanu Submitted The List Of States That Made Up Biafra Republic
81 Comments
It has been confirmed that the leader of Indigenous people of Biafra, Mazi Nnamdi Kanu, has submited the list of...

President Buhari speaks on extension of lockdown
54 Comments
The federal government has declined to confirm whether it will extend the 14 days restriction of movement imposed in Lagos,...