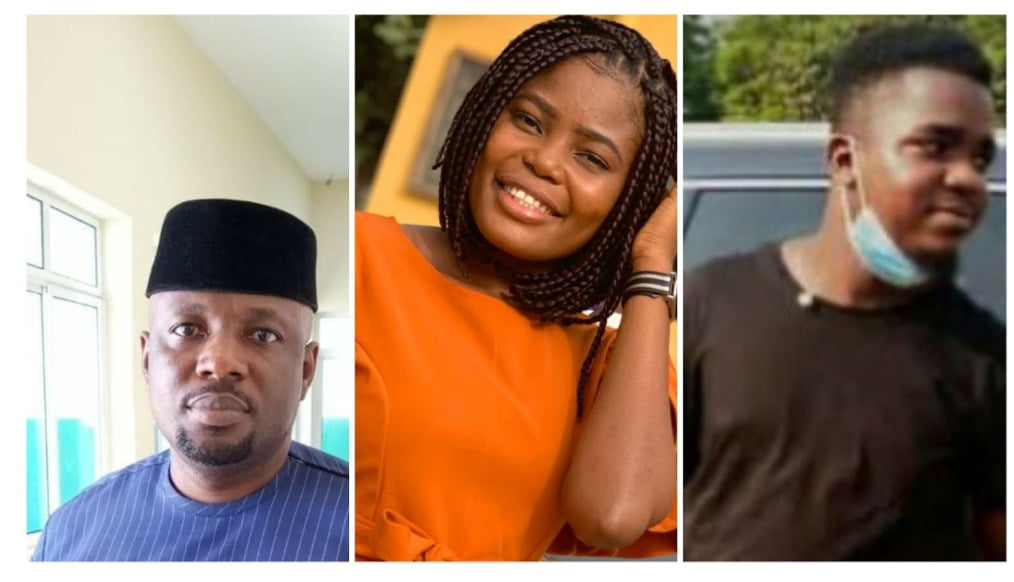 Kufre Effiong has reportedly spoke up on his role in the murder case of late, Miss Iniubong Umoren, as he denied some claims which had been levied against him.

The rape and murder of a Nigerian job seeker, Ini Umoren, has created many controversies on social media, as many accused the police of cover up in the case.

Kufre Effiong was also fingered for allegedly enabling the escape of prime suspect, Frank Uduak Akpan (who is said to have confessed to the crime.

A statement is now being shared across social media platforms, which is said to have been released by him, reiterating that he actually assisted the police in arresting the suspect rather than aid him escape.

My name is Kufre Effiong. I am aware of some social media publications attempting to link me up with the gruesome murder of Late Ms. INIUBONG UMOREN. At first, I had wanted to maintain silence and allow the Police and the various agencies involved in the matter conclude their investigations and come up with comprehensive report but it now appears clear to me that silence is not golden in this matter where my hard earned reputation has continued to gather moss in the most misguided, misleading and mischievous manner in the court of the Nigerian social media.

Consequently, I am left with no other option than to make this public statement narrating my role in the trending subject and this I do, not to convince or change the predetermined positions and conviction of people who are bent on imputing ills even on the best of human’s intention for I have already warned myself that no matter how hard and loudly the truth speaks for itself, there are some who would prefer and give themselves to alternative facts. I leave such men and women in the hands of God, time and posterity.

With all modesty and good conscience, I make this statement for the records and information of members of the public who are genuinely concerned about the need to know my true side of the story.

The day was Friday, 30th of April, 2021 and the time was about 2 pm when I was called by my Dad who lives in Lagos, asking whether I have seen a trending article on the social media linking Uduak (who is my cousin) with a kidnap case. Not long afterwards, another cousin of mine who is incidentally the Chairman of Uruan Local Government Council, called to intimate me on the same social media circulations and requested me to come to his house as Uduak’s father, Mr Frank Akpan has been reportedly arrested on account that the son, Uduak has absconded.