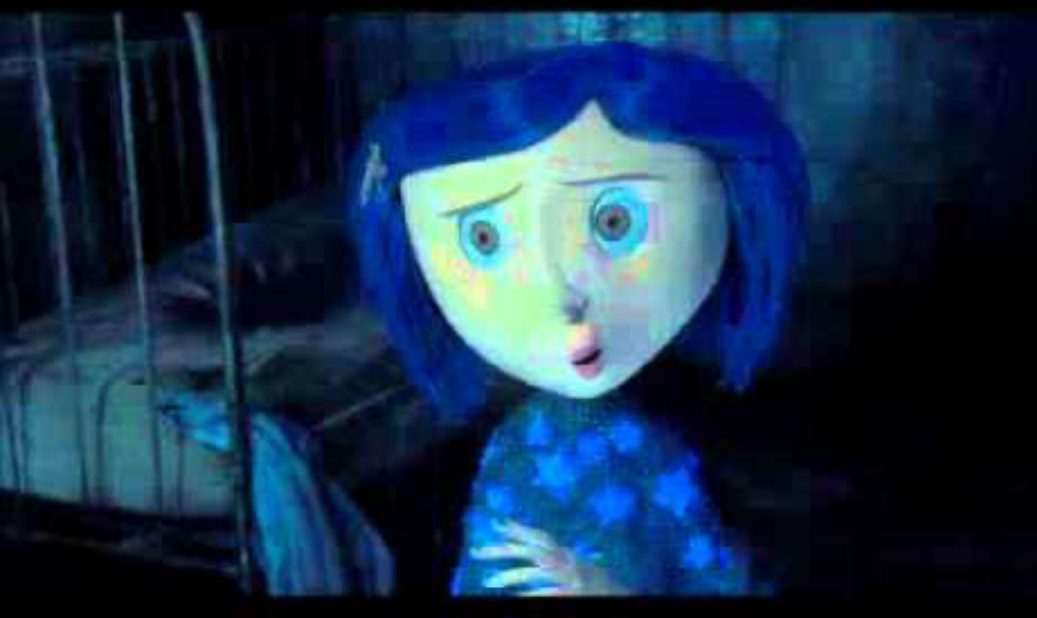 Is Coraline 2 coming out? Is the movie sequel officially confirmed? Fans of the 2009 film are still eager for a follow-up.

There are plenty of 2009 films that audiences look back on with nostalgia, with the likes of Watchmen, District 9, Jennifer’s Body, 17 Again and Avatar being just a handful.

However, some would wholeheartedly cite Coraline as their favourite film from that year.

Directed by Henry Selick, this American stop-motion animation blended horror and fantasy thrills with family-friendly entertainment, creating a film which many believe feels unique to this day.

The likes of Dakota Fanning, Teri Hatcher, Jennifer Saunders, Dawn French, Keith David, John Hodgman, Robert Bailey Jr., and Ian McShane showcased their talents in voice roles. Since its release, it has become somewhat of a cult film, and as is often the case with cult films, there have long been murmurs and hopes for a sequel.

So, when will Coraline 2 come out? Is the sequel confirmed?

When will Coraline 2 come out? Is it confirmed?

As you may know, the film is an adaptation of Neil Gaiman’s 2002 novel of the same name, but the 60-year-old English author never followed it up with another Coraline book.

In March 2021, a fan tweeted him saying: “please make Coraline 2… what you waiting for, come onnnnn.” Neil responded:

“I’m waiting for a Coraline story that’s as good as or better than Coraline. There’s no point in making something less than the first book or movie.”

So, as it currently stands, there is no reason to expect a Coraline sequel – both in print or film form – until the creator himself has found an idea he is happy enough to pursue.

I’m waiting for a Coraline story that’s as good as or better than Coraline. There’s no point in making something less than the first book or movie. https://t.co/ivWaxDOk0p— Neil Gaiman (@neilhimself) March 31, 2021

There has recently been a resurgence in interest, which is likely connected to fan-made posters circulating on social media sites like Facebook and Twitter. With fans of the first sharing them, some have misunderstood the posters as a sign that a sequel has officially been confirmed.

Looking beyond Neil’s stance, ScreenRant includes that there is also another reason for fans not to get too hopeful. The 2009 movie was produced by Laika and was actually the studio’s first feature, and in 2016, president and CEO Travis Knight ruled out sequels to any of their projects during an interview.

While this may be disheartening, perhaps he would reconsider if Neil penned a new book which was ripe for adaptation.

In the wake of Neil’s response to fan demand for Coraline 2 on Twitter, some have replied to his tweet commending his attitude.

However, while some have accepted that a sequel will only emerge if the idea is right, others have expressed how hopeful they are that Neil will one day continue to explore the universe he conjured up in Coraline.

Check out a selection of tweets:

I’m so glad most of my favorite authors refuse to be bullied by Hollywood. There’s nothing more depressing than having your idealistic childhood and imaginary escape of your favorite book ruined by a hasty ill thought out sequel wether screen or print— Elizabeth Boyer (@EBoyerWrites) April 1, 2021

Coraline will undoubtedly be the classic, but we need to understand Beldam ir even how it all came about! I want more about the Coraline universe, GIVE US THAT PRIVILEGE! PLEASE! ♥️🥺 @neilhimself pic.twitter.com/qZO0fIQsMN— Darli (@darliflorentino) April 1, 2021

I’d love to see a prequel exploring Wybie’s mother’s story and all those other children, or even a sequel where Coraline re-visits the Other World to find something darker like, e.g. the nest or source of the power which.