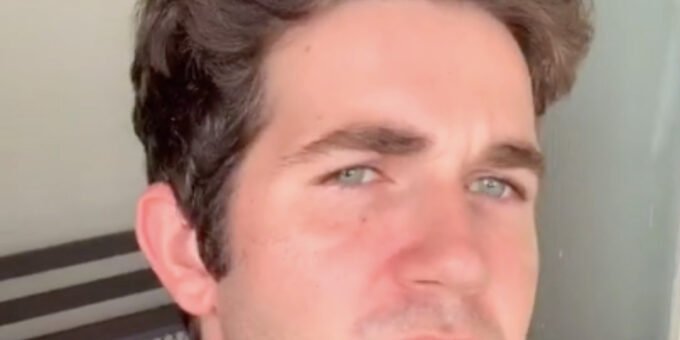 A man claiming to be the son of Hollywood actor Paul Rudd is taking over TikTok. But is he actually his son? Let’s find out.

The latest celebrity child to be discovered by TikTok users is actor Paul Rudd’s son, and he looks really familiar to the Ant-Man actor. But many social media users think something seems a little suspicious.

A TikTok user called Jaycub Rudd has been going viral on TikTok recently after he made a number of videos claiming to be the son of Hollywood actor Paul Rudd.

TRENDING NOW>>  How many daughters does Mr Smith have, what is the answer to the Mr Smith Riddle?

The videos started back in September when someone commented on one of @jaycubrudd’s TikTok’s saying that he looks like Paul Rudd. He filmed a video replying to the comment and simply shrugged his shoulders.

Is he actually Paul Rudd’s son?

@jacubrudd isn’t actually Paul Rudd’s son, but he does look very much like him, which is why the prank is so believable.

The TikTok user has kept up the facade for months, and he’s accumulated an impressive 113,000 followers doing so. However, much to a lot of people’s disappointment, he isn’t actually related to the actor.

In his TikTok bio, it says the Paul Rudd look-a-like is a part-time stand-up comedian from Hawaii.

He isn’t actually Paul Rudd’s son, but he sure did a good job of pretending he was, and he fooled a lot of social media users.

One Twitter user said: “I was today years old when I found out Paul Rudd has a hot son.”

“I’m just as committed to letting my grades drop just as much as that guy on TikTok who swears he’s Paul Rudd’s son,” said another.

However people on TikTok weren’t so easily pranked, and the comments section of his videos is often full of people debunking his claims.