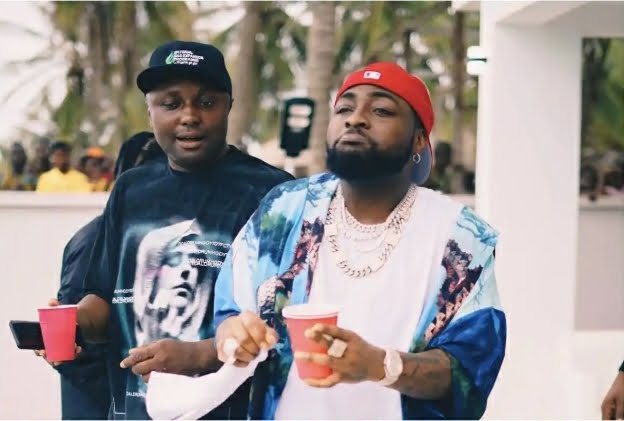 According to unconfirmed information from the camp of the 30 Billion Gang’s boss, Israel DMW, his personal logistics manager, was apprehended in Dubai for being inebriated.

Cutie Julls, an anonymous blogger, came up with the notion, adding that Israel DMW got into an altercation after getting drunk, which placed him in police prison.

It was also revealed that Davido promptly enlisted the help of his legal team, and that his Assistant was released after signing a good-behavior bond.

The following is an excerpt from the article:

MORE:  “Say Congratulations To Me, You Will Not die” – Peter Okoye Slams His Brother, Paul Okoye

Since rumors about Chioma Avril Rowland’s bad relationship with musician Davido began to circulate, little has been heard from her.

As a result, when her fans engaged Davido’s aide Israel DMW in a question-and-answer session on social media, they inquired about her whereabouts and what she had been up to.

When a fan asked if he had heard anything about Chioma, Isreal said that she is OK and doing well.

MORE:  BBNaija Reunion 2021: I Regret Getting Entangled With Prince – Tolanibaj

Another fan inquired about the status of her relationship with Davido, to which he responded that only God can decide their fate at this time. See the image below.