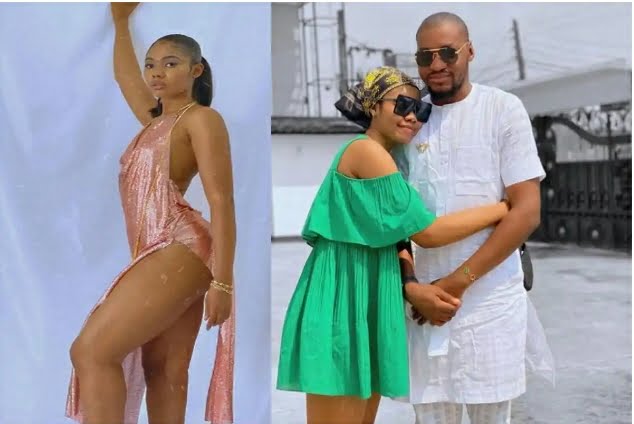 Janemena, the controversial twerk queen, has responded to people who have accused her of having an affair with lawmaker Kpokpogri.

Janemena just posted on Instagram, telling individuals asking her to change her habits that turning a new leaf is difficult.

She also requested that if people sincerely want her to change her ways, they send money to her account. Janemena was the subject of much debate after a voicenote leaked online revealing that she had slept with Kpokpogri.

Kpokpogri had also admitted to engaging in many sexual escapades with the controversial twerk queen where they tried a number of different bedroom styles.

other news, In a recent post, renowned Nigerian actress, Tonto Dikeh indicated that she now has serious trust issues so she prefers to have robots as friends rather than humans.

The beautiful mother of one made this post on her verified social media handle on the popular social media platform, Instagram.

In the post she made, she spoke about how she now dislikes being around people and also seeing people every day adding that she can’t trust people anymore.

The decision of the actress came as a result of the several disappointments she has received from people she thought were good people.

The recent one happens to be her ex-fiancee, Prince Kpokpogri who ended up bringing out some of the private matters of the actress into the public domain.

“I need a PA and A personal Nanny for myself. PROBLEM IS I HAVE DEVELOPED A SERIOUS MAD TRUST ISSUES, AND I DISLIKE BEEN AROUND OR SEEING PEOPLE ALWAYS!!! I THINK I NEED A ROBOT”