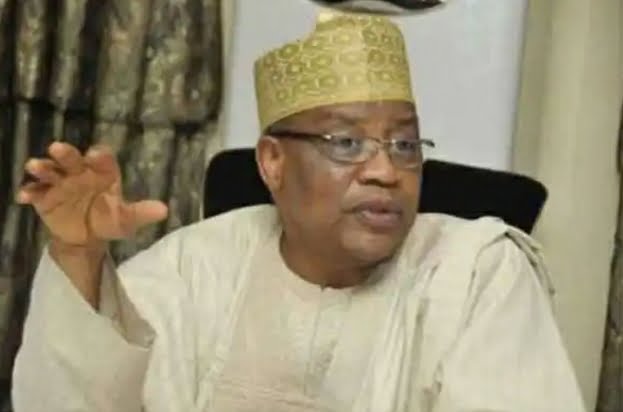 General Ibrahim Babangida, a former military head of state, has indicated that he has already seen the type of person that Nigerians will vote for as the next President.

IBB asked Nigerians to pay attention to leaders in their 60s by 2023 in an interview with Arise Television.

IBB mentioned a few individuals he thought were capable of leading the country and effectively managing its economic and political difficulties.

Nigeria, according to IBB, is in critical need of a leader who engages with and communicates with the people, rather than one who “talks over the people.”

“I’ve started visualizing a good Nigerian leader,” he remarked. That is, someone who travels across the country and makes friends almost everywhere he goes, and knows at least one person with whom he can converse.”

“That’s a guy who knows a lot about economics and is also a skilled politician who should be able to communicate with Nigerians and other people.” I’ve seen one, two, or three of these people in their sixties.”