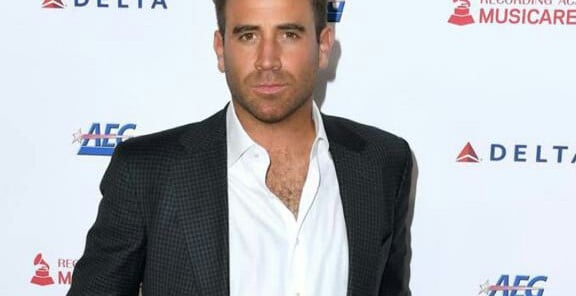 Jason Wahler is an American television personality who has appeared on shows like on Laguna Beach: The Real Orange Country and The Hills.

He is also a client services manager and business development at Northbound Treatment Services in Orange Country, California.

He is the son of Denese Wahler and Rick Wahler.

There’s no information about where he attended school and graduated from.

Wahler began his career when he appeared as one of the contestants in the MTV reality television competition series Celebrity Rap Superstar. His rapper mentor on the show is Bubba Sparxxx.

He also appeared in the first three seasons of the MTV reality series The Hills as Lauren Conrad’s friend and ex-boyfriend.

He is also appearing on the developed sequel to The Hills, named The Hills: New Beginnings.

The series reunites the original cast members, alongside their children, friends, and new faces.

It also follows their personal and professional lives while living in Los Angeles. It premiered on June 24, 2019.

Other casts of The Hill are;

Wahler is a married man. He is married to his long-term girlfriend Ashley Slack. Wahler and Ashley had dated for a couple of years before finally tying the knot on 12 October 2013.

After four years of marriage, the couple welcomed their first child, a girl named Delilah, on 24 August 2017.

Ashley is a hairstylist and has worked in the beauty industry for over seven years. “I love owning my own business and having the freedom to create my own schedule while accommodating my clients.” She once said.

. “I frequently post IGTV tutorials because I wanted to show tips and tricks on how to feel sexy and confident in your own hair whatever it may look like.”

She is Italian and she loves food. “I am Italian and cooking was not only tradition in my family but a lifestyle. I love to make anything and everything homemade and hope to teach Delilah the importance of eating a meal together as a family.”

Wahler has a height of 6 feet 1 inch and he weighs about 77 kilograms.

Wahler has an estimated net worth of $300 thousand.