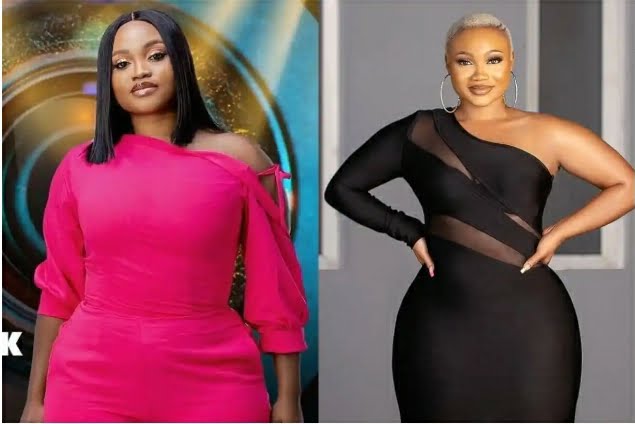 JMK, a reality TV personality, has spoken out about the important lessons she’s learned after narrowly escape being burned alive in a house fire.

As we previously stated. The fire devastated her home, causing her to lose nearly all of her belongings, including certifications, phones, and other items.

JMK advised her fans and followers to enjoy life to the fullest and do whatever makes them happy in a recent Instagram update. She also advised them to put on the nice cloth they had been saving because she had so many fine garments but they were all burned out due to the fire.

The former ‘Shine Ya Eye’ housemate of Big Brother Naija also asked her fellow brothers and sisters to be compassionate to themselves and others. She made the point that life is so fleeting that we could be here today and gone tomorrow.

Here are a handful of the responses to her post:

‘Sometimes in life, the unexpected happens.’ @aniscooser JMk, I’m hoping you’ll be able to get through this. You might be able to reclaim more than you lost.’

@beningna360; ‘You won’t grasp what these words mean unless you’ve had a near-death experience.’ I was in a tragic vehicle accident two days ago, and every word in this article resonates with me.

@kolawokola; ‘This one has the chance to advise people, but she refuses to do so… My point is that you should never go to bed without knowing where your house key is.

@cheridaaudu; ‘I’m truly sad about this, because image losing your unusual wigs, raw hairs, and designers,’ says the narrator. Not only that, but the worst part was that Omo’s certificates were burned.