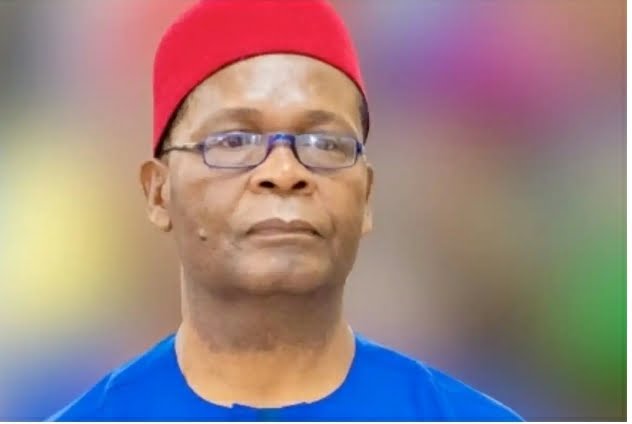 APC Chieftain Joe Igbokwe has responded to a Twitter user who said that if Buhari follows Davido’s recent trend of soliciting money from friends and loved ones, he would not receive a penny.

Remember how Davido set the internet on fire when he asked his friends and loved ones to deposit money into his freshly opened bank account? In just a few hours, he was able to raise almost N100 million from his pals.

In this regard, a Twitter user stated that if Buhari also discloses his bank account details in order to solicit donations from friends and family, he will not receive any funds.

“Shingbain will not see Buhari if he drops his account data. “It has to be Davido.”

However, in response to the fan’s claim, Joe Igbokwe, the Lagos State Governor’s Special Adviser on Drainage and Water Resources, declared that Buhari is in a far higher position than Davido, and that he will undoubtedly make a billion naira in just one minute.

Laycon, a skilled Nigerian rapper and reality TV star, has produced a video for his soothing song “Drunk in Love,” which features Soundz.

The BBNaija season 5 winner has released a stunning 10-track sophomore album, which he claims is a collection of music he produced after leaving the show last year. One of the album’s highlights is ‘Drunk in Love,’ which features fantastic singer Soundz.

As a follow-up to the song, Laycon has made a video for it, directed by famed Nigerian filmmaker Stanz.

Take a look at the video and let us know what you think in the comments!