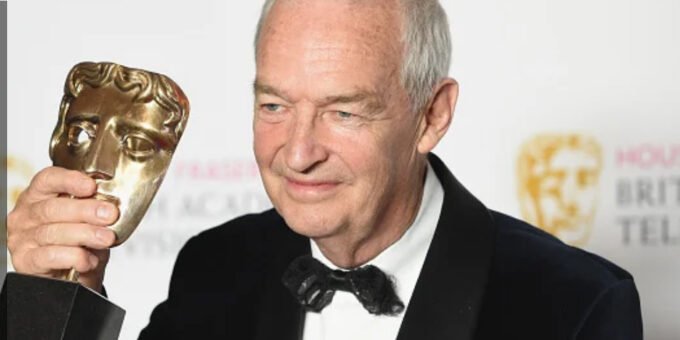 On April 29th 2021, Jon Snow announced that he will be leaving Channel 4 News. Jon Snow is the longest-serving presenter in the show’s history.

In a statement announcing the news, Jon Snow said:

According to NetWorthList, Jon Snow is worth £8.7million.

Throughout his long career, Jon Snow has picked up many prestigious awards including: The Richard Dimbleby BAFTA award for Best Factual Contribution to UK Television (2005), and Royal Television Society awards for Journalist of the Year (2006) and a five times winner of Presenter of the Year.

In 2015 Jon was honoured with a BAFTA Fellowship.

“Jon has been the driving force behind Channel 4 News for the last 30 years. His fearless journalism, inherent compassion, a nose for a good story as well as sympathy for the underdog have been powered by relentless energy, charm and a mischievous sense of fun. It has been a great honour to be his editor and friend, and I know that everyone at Channel 4 News and ITN feels that he is far more than a colleague.”

In a statement, Jon Snow said:

“After three incredible decades on Channel 4 News, it is time to move on. I am excited by the many things I want to accomplish but I have to say I have enjoyed every minute of my time with the programme.”

“It has brought me adventure, as well as sorrow in some of the stories that I have had to report and also joy in reporting others, but above all, it has brought me community in working with the most fantastic group of people who are bound in intellect, humour and understanding.”

Although Jon Snow will no longer serve as the Channel 4 News presenter, he will continue to work with Channel 4 in 2022 fronting longer form projects and representing the Channel in other matters.

He will also focus on his charities and some of his many passions in life, peoples’ stories, inequality, Africa, Iran and the arts.